The European Council on Foreign Relations (ECFR) in partnership with the Konrad-Adenauer-Foundation London (KAS) organized an off-the-record discussion workshop on the topic of Artificial Intelligence’s impact on geopolitics and warfare and what it means for Europe. The meeting brought together experts, policymakers and industry representatives from France, Germany and the United Kingdom. The panel discussions were around the following topics; ‘AI in Europe, the US, and China – Where does Europe stand?’, ‘The future of warfare – AI in the military and what it means for Europe’ and ‘French, British, and German views – Room for (dis)agreement?’.

Artificial Intelligence is increasingly vital to Europe’s economic and social future. Geopolitical and military implications of AI, however, tend to be understudied in Europe. In this workshop, the twenty-two participants discussed Europe’s interests in the matter, and developed recommendations on what national governments and the EU should do in order to take advantage of the technological advances while mitigating risks.

The debate was off-the-record. 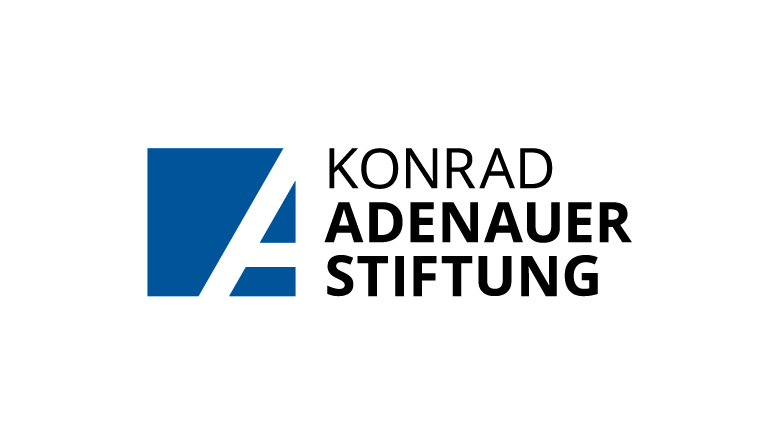