Seven Syrians discuss how Europe can improve its approach to Syria

A win for Orbán? Hungary and the new European Commission

The man nominated to encourage democratic norms among the EU’s neighbours has overseen the degradation of Hungary’s own standards. The damage could already be done.

Where next for Syria?

Discussion of recent developments in Syria and the implications for European policy toward the ongoing crisis. 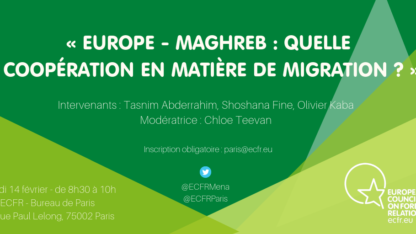