EU-Russia relations is traditionally a controversial issue in Bulgarian politics and society. The Bulgarian Foreign Ministry seems to be on the hawkish side of the debate: A high-ranking Bulgarian Foreign Ministry official recently expressed his views that they are not only in favour of the continuation of economic sanctions against Russia, but also support the idea of extending the duration of sanctions from six months to one year. There is no reason to have this discussion so often, when apparently nothing changes from the Russian side, he said.

The Bulgarian Prime Minister, however, is playing more of a balancing role in regards to Russia. This is partly because of the decision of the Arbitration Court in Geneva early this year, which ruled that Bulgaria has to pay €550 million to Russia in compensation for the terminated Belene nuclear power plant project. The debt of Bulgaria’s National Electricity Company NEK to the Russian Atomstroyexport stands at €628 million with legal expenses and interest included as of September 2016. This puts the Bulgarian government in a constrained position when it comes to relations with Russia.

The debate on Russia is also marked by the upcoming Presidential elections on 6 November. The presidential campaigns of the candidates from both the left and right wing parties have a strong emphasis on relations with Russia. The debate is so heated that the Bulgarian Parliament has surprisingly agreed to take a month-long break to avoid parliamentary activity during the campaign.

The candidate from the ruling centre-right party GERB, Tsetska Tsacheva, is most likely to continue following the government’s line on Russia. ”We have to maintain balanced relations with all great powers”, she said recently. The other candidate from the centre-right with a good chance of success is the Reformist bloc´s nomination, Traycho Traykov. “The choice made by Bulgaria twenty years ago, of Euro-Atlantic values and orientation, has to be protected and affirmed,” he said, in contrast to Tsacheva. On the far-right, Krasimir Karakachanov, leader of VMRO party (part of the Patriotic Front) tends towards Tsacheva’s position.

On the other side of the political spectrum, the left wing parties could not agree on a common nomination, but it is no surprise that both Major General Rumen Radev of the Bulgarian Socialist Party (BSP) and Alternative for Bulgarian Revival (ABV)’s Ivaylo Kalfin, are pro-Russian. “Good relations with Russia shall not be opposed to Bulgarian membership of NATO”, said Kalfin, adding that to be pro-Russian means to be pro-Bulgarian in the current context.

At the upcoming European Council meeting, we can expect Bulgaria to continue its balancing act between the hawkish Foreign Ministry and the economic needs to appease Russia. But after 6 November, the huge number of 24 candidates who have registered for the presidential election makes it very hard to predict which direction Bulgarian Russia policy will go. 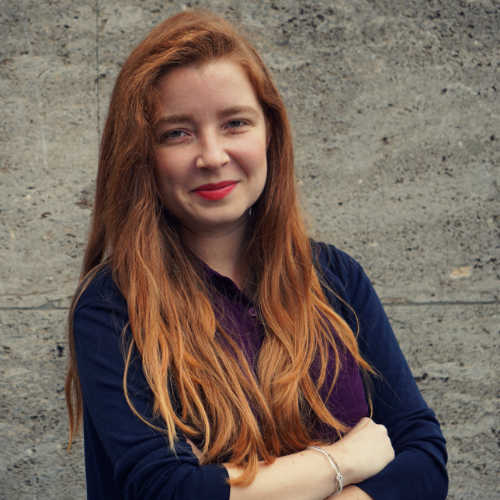