In a much-noticed but little-expected decision this month, Germany’s constitutional court ruled bond-buying by the European Central Bank to be in violation of German law. Up until this point, the Karlsruhe court and the European Court of Justice had for some time been in nuclear deterrence mode – a posture that worked reasonably well for both sides.

The German court has long maintained that it possessed the ability to declare EU acts ultra vires – namely, beyond the competences that the German state had given to the EU. But it also said it would only do so in very exceptional circumstances. Until now, it had never acted on this threat. In turn, the ECJ always affirmed the primacy of European Union law over national law, including over national constitutional rules. It that it had the ultimate say in defining the scope of EU competences and the validity of the acts of the EU, including the European Central Bank. At the same time, the ECJ would regularly take into account the concerns of national constitutional courts while ensuring the uniform application of EU law. 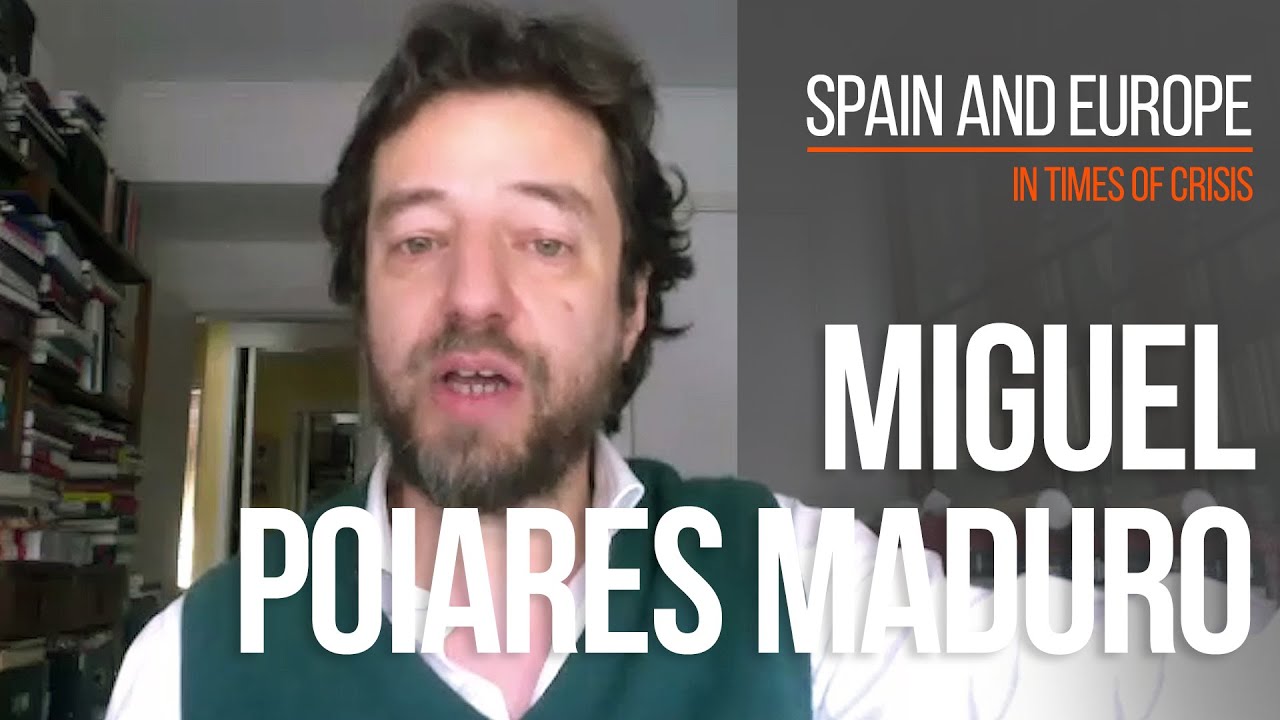 But with this ruling, the German constitutional court has triggered the nuclear device by declaring that the ECJ itself has itself gone ultra vires by accepting the ultra vires decision of the European Central Bank to embark on a bond-buying programme. As the German court does not have direct jurisdiction over the ECB, it can only order German institutions (in particular, the Bundesbank and government) to stop the application of the ECB decision. This poses a huge risk not only to the policy of the ECB but also to the authority and uniform application of EU law.

The device may have landed, but it has not yet exploded. The Karlsruhe court has given the German authorities and the Bundesbank three months to obtain a justification on the proportionality of the ECB measure. Even if its judgment seems to require the ECB to take a new decision, this is highly unlikely as the ECB cannot set a precedent of complying with decisions from 27 different national judiciaries. It may, however, suffice for the Bundesbank to acquire enough information from the ECB to be able to say that it is satisfied that the ECB’s programme is proportional. It could then, on this basis, continue to implement the ECB policy, and Germany would thus then not infringe on EU law. Naturally, the original plaintiffs in the case may disagree with the Bundesbank’s assessment, but that would likely have to be addressed by bringing a new case before the German constitutional court.

Much depends on the Bundesbank: whether it decides to back the ECB, or to attempt to change ECB policy.

This decision stems from a strong belief in Germany that assuming liability for decisions with fiscal impact created by the actions of other member states is a constraint not only on the country’s fiscal autonomy but on its very democracy. The limits that this decision, indirectly, imposes on solidarity enjoy wide support in Germany. Crucially, this matter cannot even be subject to constitutional amendment.

Interestingly, the German constitutional court did not attempt to block the ECB’s previous policy of debt purchasing during the financial crisis on the basis of a direct violation of Article 123, which prohibits monetary financing (the ‘no-bailout clause’). The German court acknowledged that the programme was subject to certain necessary conditions, such as limits on the amount of debt purchased, that guaranteed that a certain level of market discipline would continue to be imposed on member states’ fiscal policies. As such, the programme was not deemed a violation of Article 123 of the European treaty on the prohibition of monetary financing. However, the same conditionality is not present in the new temporary programme announced by the ECB, which is bound to raise doubts as to extent of the ECB ‘bazooka’ power in the future.

There are several problems with the German court’s position that the ECB had failed to demonstrate its proportionality.

Firstly, in the EU legal order, it is for the ECJ to decide whether the acts of institutions within its jurisdiction are lawful or not, not the German constitutional court. The German decision raises the prospect of a fragmented EU legal order.

Secondly, the German court agrees with the ECJ that the ECB policy has monetary objectives (the inflation target) and that it will necessarily also have economic effects.  But the German court considers that the ECB had not demonstrated that it had sufficiently taken account of the economic effects that its policy could have, such as a negative impact on savings and the possible creation of real estate bubbles. Yet, it focuses almost exclusively on the negative economic effects, which is odd in terms of the balance between the costs and benefits that is required by proportionality. This is a consequence of the national nature of the judicial proceedings. The decision referred to only certain economic effects, failing to take into account positive impact that the ECB decision might have in other countries and which the ECB and ECJ would indeed consider. This underscores the need for such a balance to be made at the EU level and by the ECJ, not at the national level.

Thirdly, if a national constitutional or supreme court attempts to rule on the validity of EU acts, by definition it will be assessing EU law only through the lens of its own context and legal order. It will fail to take into account the constitutional law needs of all member states. This risks creating a precedent that will tempt other national constitutional courts to replicate the same approach but in other areas. For example, Poland and Hungary may begin to question the primacy of EU law in a variety of domains, from migration to the rule of law.

The European Commission has acted prudently in warning that it may consider launching an infringement procedure but refraining from formally doing so. The commission does not want to escalate the conflict, but at the same time it cannot simply ignore the issue or risk losing the authority to initiate such an infringement procedure against other states such as Hungary or Poland in the future. If the Bundesbank can state within the next three months that it is satisfied that the ECB decision complies with proportionality, the infringement procedure can be dropped.

This is the most likely outcome. However, much depends on what the Bundesbank now decides to do: whether it decides to back the ECB, or to attempt to change ECB policy. If the latter takes place, we may be facing a very serious problem in the EU.

A way out of such an impasse could be for the EU to develop a genuine fiscal policy based on new own resources. These would offer it the fiscal capacity and financial power it requires to provide an effective response to the crisis without provoking fears of contingent liabilities in Germany. That way, member states and EU citizens know that their obligations are limited to what they contribute to the EU budget and that it is down to the EU budget to guarantee and support the actions of the union, including issuing bonds if necessary for a recovery fund. That could be one positive outcome of this current situation.

This article is based on the transcript of a detailed interview José Ignacio Torreblanca conducted with Miguel Maduro as part of the video series “Spain and Europe in times of crisis”. Miguel Maduro is ECFR Council member and Professor and Director of the School of Transnational Governance at the European University Institute.

Seats at the table: How Europe can address the international democratic deficit