Putin has returned, but to a different Russia. The Russia of 1999 was petrified by the ‘apartment bombings,’ 40% of the population had descended into poverty, travel was common on a Soviet passport and there were almost 150,000 car-jackings a year. That is now history. Putin’s promise of more order than democracy was welcomed, and 70% said so in polls. The Putin that raised a plastic glass of vodka in Chechnya with the troops, but put it down until the job was done, was welcomed by another Russia.

Putin has not changed his politics: a post-Soviet deal of order over democracy, with a Soviet succession more secretive that a papal conclave. Yet Russians have changed and want different things. The country is less frightened, wounded and keen on his ‘firm hand.’

Russia is less interested in imperial nostalgia or significant imperial expansion. Russian nationalists call for the North Caucasus to be cut out of Russia not kept there, for a migrantless ‘Russia for Russians’ not a new Soviet Union. Now less than half think democracy comes second to order. The middle class has emerged, as up to 40% of Moscow and 20% of the nation. Ten million Russians are tourists, 50% are now uncensored online with the print media recovering its nerve. There are more active blogs in Russia than there are Syrians.

Civil society is still very small but starting to kick (if only a bit). In 2010 Putin lost some narrative to an activist for the first time when the charismatic opposition blogger-cum-lawyer Alexei Navalny rebranded his party ‘United Russia’ in large swathes of the intelligentsia as  “the party of crooks and thieves.” The children of perestroika – who cannot remember Communism – have just entered the workforce.

These changes are the positive legacies of the economic boom during Putin’s first presidency, but political Putinism has not caught up with society. Politics is defined by a governance crisis. Russia is now ranked as corrupt as Papua New Guinea, infrastructure is crumbling, the number of transport crashes on Soviet stock is rising, the government admits less than half of orders are implemented and the Kremlin has to practise “manual control” – the leaders must inspect to ensure anything is completed. This is why talk of a Russian resurgence has been replaced by stagnation, with photos of Putin’s face cropped to Brezhnev trending online. The fact that economic data show not stagnation, but low debts and a respectable 4% growth rate, underlines that this is a political perception.

This is why talk of ‘Brezhnevization’ is in the air. As many as 22% of the population want to emigrate, or 57% of the professionals crucial for modernization.  As many as 1.25m may have done so in recent years. The very rich are grumpy and placing their money in Europe, as capital flight estimated at 35 billion USD (2011) suggests. The lack of social goods and safe assets grates with them. The very poor are angry at the uncontrolled migration of as many as 15 million from the Caucasus and Central Asia. The lack of social goods, clean cops and secure borders, is pushing them into an alarming flirtation with ultra-nationalism and fight-clubs. The middle class is fickle and hard to discern: but over half the population feel corruption is worse than in the 1990s. The image of Putin is morphing from oligarch-slayer to oligarch.

Russians have begun to grumble. As the news of Putin 3.0 broke, influential advisors tweeted their displeasure, prominent think-tankers wrote negative op-eds, an oligarch blogged disapprovingly, a few drunks heckled in central Moscow and the most read national tabloid wrote an unenthused leader. This is the reception to Putin’s return.

Considering he is eligible to rule under his amended constitution until 2024, Putin has ensured both a crisis of legitimacy and stability. Russian society is becoming un-Soviet, but lumped with a post-Soviet regime with a Soviet succession. However, a Russian ‘Tahrir’ is unlikely. Whereas Arabs are overwhelmingly young, idealistic and socially cohesive, Russia is deeply divided by class, profoundly cynical and increasingly old. Russia would not be the first country, or its first time, to live with an unloved leader for a generation, as long as the economy ticks over.

What could bring a collision between an un-Soviet society and a post-Soviet regime? “When the oil runs out, our President will die,” sang the Russian rock band DDT. That’s one variant. To quote Ivan Krastev: “Putin has built a system where he controls everything apart from the only thing that matters: the price of oil.” If we avoid a depression in Europe and a hard-landing in China, the system could muddle through. To be taken with a plate of salt, most market analysts predict a decade of $110-130 oil prices.

There is another uncompromising but less dramatic variant. Putin will be felled by the coming generational transition. Most Russian bureaucrats, workers and voters are a Soviet demographic bedrock of regime support, slowly eroding – and male life expectancy is just 59. The generation of the ‘80s that made the 1991 revolution are cynical; the generation that came of age in the ‘90s is burnt-out. Young Russians, unscarred by Soviet Union or collapse, could shrug Putin off. Another song could be: “The President will die when the pensioners die.” 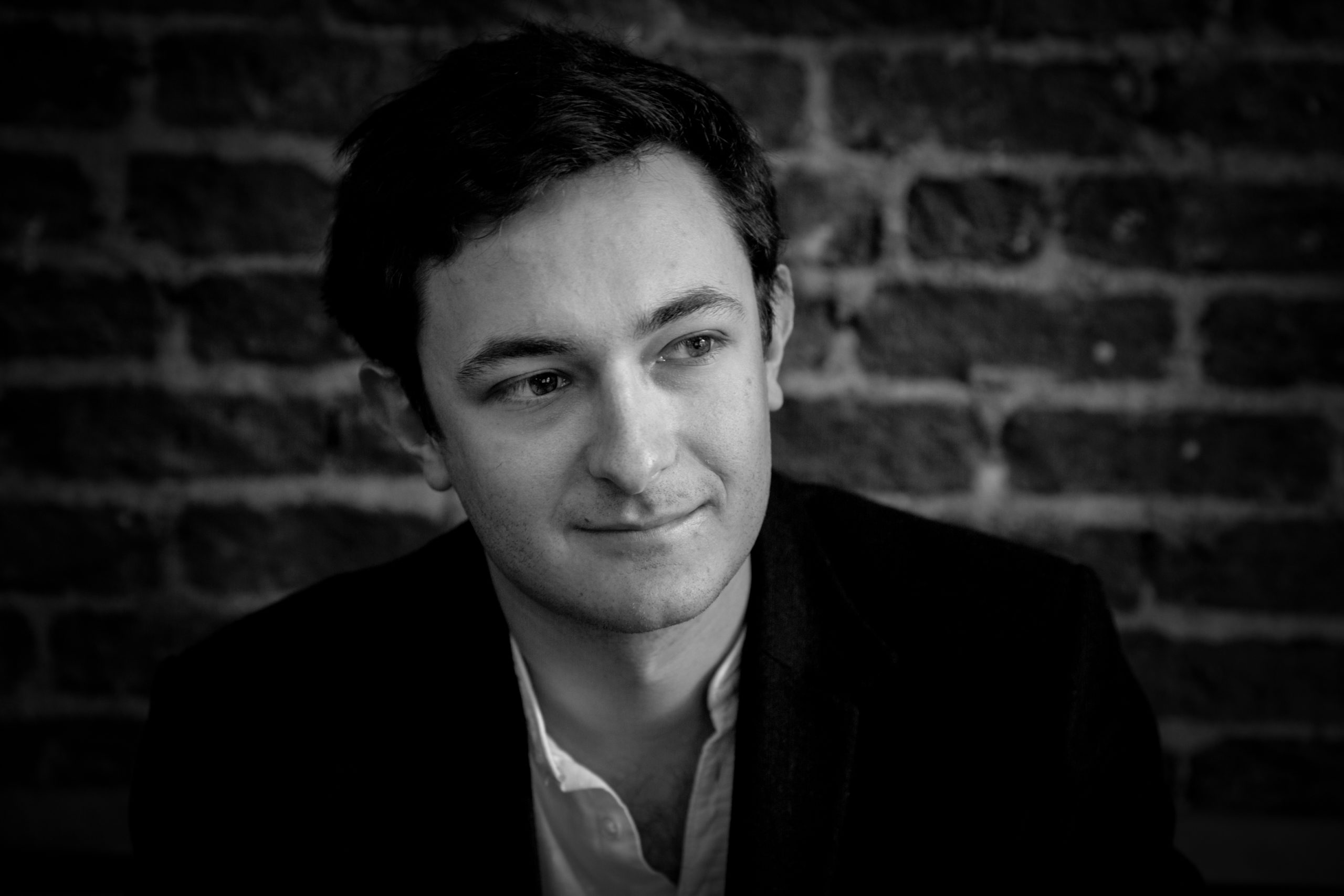