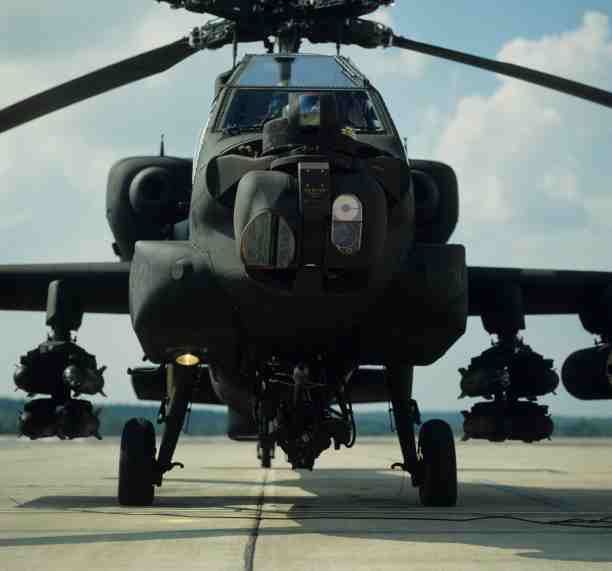 A new US president will want to see a significant enhancement of the European effort in Afghanistan. The issue is likely to be viewed in Washington as a litmus test of whether Europeans should be taken seriously as strategic partners. So the European response will go a long way to shape the transatlantic security relationship over the next 4 or 8 years.

This, however, will place most European leaders in a bind. Support for NATOs’ Afghan mission has been ebbing across Europe. 63% of those surveyed in France and in Britain, 66% in Italy and 69% in Germany think the war against the Taliban has been a failure. Many Europeans are slowly concluding that Afghanistan, with its black-turbaned Taliban, burqa-clad women and Kalashnikov-brandishing war-lords, have little to do with them. And with troops in Chad, Afghanistan, Kosovo and Lebanon Europe have few extra soldiers — or indeed resources — to send.

But despite these obstacles, European leaders cannot duck their responsibilities. If the U.S-led effort to stabilize Afghanistan fails, the country could once again serve as a base for fundamentalist Islamic terrorism, and as a launch pad for devastating attacks against the US, and Europe. Moreover, abandoning Afghans to their fate would be morally irresponsible, as the US and Europe assumed responsibility for their welfare when they ousted the Taliban government in 2001. Doing so would also discredit future efforts to stabilise war-torn countries while boosting the Salafist Jihadi ego. For the weathered Euro-Atlantic alliance, failure in Afghanistan may significantly reduce NATO’s credibility at a time when Russia and China are increasingly assertive.

So European leaders have to find ways to re-engage rather than withdraw. Luckily, they have more options available than they think. Though nothing can replace additional war-fighting troops, Europeans can assume a stronger role in supporting reconstruction in the south and centre and help re-shape the international strategy for dealing both with the Afghan government and Pakistan. If European leaders are not willing to bulk-up ISAF, they have to adopt other ways to make NATO’s military mission more successful.

First, the EU needs to take the Provincial Reconstruction Team model and work out how European countries can help expand its scale, especially in the south and east. In Kabul, the PRT Executive Steering Committee should be bulked-up, with the EU committing to provide pre-trained staff for its management, a pool of civilian experts – numbering at least 100 – to be deployed into all PRTs for short and long-term assignments as well as the necessary policy support.

The EU should also tailor and run pre-deployment for all civilians deploying into PRTs as well as set-up an evaluation process, which can feed lessons into all PRTs on an on-going basis. The European Commission must be partners in the effort, to ensure the full integration of the development dimension, and full exploitation of available budgets. Close consultation with NATO, UNAMA and the U.S will also be essential.

Second, the EU should offer to take a special role in the reconstruction of Kabul. There has been a sharp deterioration of security in Kabul and the belt of towns surrounding the capital. The Taliban know that instability in the capital has an outsized psychological impact on a country and the international community’s’ resolve. They may not be about to over-run Kabul, but the Taliban are trying to create panic, and show that the government cannot control the land it sits on.

With the Afghan government having taken over responsibility for the city’s security its further development will be a major test for President Kazai and the international coalition.  Renewed support for the city’s reconstruction is needed; the EU has experience in city reconstruction from the EU Administration in Mostar. It should offer the Afghan government a cross-disciplinary team, led by an experienced European city administrator, to help adjust existing political, military and reconstruction plans for, and international support to, Kabul’s stabilization and reconstruction.

With a two-year mandate, a Kabul C-PRT – Capital Reconstruction Team – would ensure that civilian development goes hand-in-hand with the security transition to the ANA from ISAF. If the method works in Kabul, it could even serve as a model for Afghanistan’s other large cities, perhaps serving as a model for Kandahar or Jalalabad.

Any stability achieved in Afghanistan will remain unacceptably fragile as long as neighbours such as Pakistan, India, Russia and Iran treat the country as a pawn in their own regional power play, and refuse to accept that stable governance in Afghanistan is in their own long-term interests. A new trans-Atlantic long-term strategy towards the southwest Asian region is required and Europeans will need to play their part in developing this.

Next month, the “Friends of Pakistan” group will meet in the UAE to discuss ways for the international community to help Islamabad. Before this happens, European foreign ministers should debate the EU’s Pakistan policy – or lack of it – and prepare policy proposals to assist Islamabad. The EU should lobby for a new “assistance envoy”, who could start preparing a donor’s conference, to be held in Islamabad early next year.

The EU should also offer to host a quiet retreat where a small group of European leaders take part with the US president, and the Canadian Prime Minister to discuss Afghanistan and Pakistan.

Finally, if European leaders cannot find additional troops to bulk-up ISAF they should enroll those of their troops that have trained the Afghan army into a 2000- person NATO Military Advisory Force — supported by a Military Advisory Centre — which could improve the quality of trainers, enhance the education for future deployments and prepare for eventual re-deployments.

All is not lost in Afghanistan. However, a new strategy, including strengthened relations between Afghanistan and Pakistan, is required. For the United States and Europe changing course will not be an easy task. EU governments and parliaments will have to win over hostile public opinion to the necessity for further sacrifice. But the EU should — and can — play a greater role than is currently the case. In exchange, the US may have to reconsider parts of their strategy, including how to engage more effectively with the Taliban and the military-heavy approach to broader region. But if the EU does more — and the U.S, in return, is open to re-consider its strategy — the stabilization of Afghanistan could be the issue that the trans-Atlantic alliance is rebuild around rather than what tears the U.S and Europe apart.