Since December 27, at least six people – mostly youths – have been shot dead in Cizre, a majority Kurdish town in southeastern Turkey. As evidence emerged to suggest Turkish security forces were responsible for at least two of the deaths, those of Umit Kurt (reportedly 14 years old) and Nihat Kazanhan (reportedly 12 years old), authorities quickly placed secrecy orders on the investigations.

But anger in the city has continued to brew, especially among the youth. The YDG-H, a youth group linked to the Kurdistan Worker's Party (PKK), is gaining considerable power in Cizre, where many youth view it as their only outlet – a way to stay busy in a city with dim employment prospects, and a way to respond to perceived state insults.

“The YDG-H is trying to demonstrate that it can be a security force in Kurdish areas, a kind of young urban police force that shows the PKK is active in the cities,” Yilmaz Akinci, a Turkish-Kurdish journalist, told Al Jazeera. “They are demonstrating to the Turkish state that they can be a threat, especially if the peace process doesn't go well.”

Cizre has historically experienced high levels of state violence and support for the PKK, with the two dynamics feeding into each other over the years. In the 1990s, the worst years of the Turkey-PKK conflict, Cizre was the site of frequent clashesbetween militants and police, often with very high death tolls. Today, the HDP, the Kurdish party linked to the PKK-aligned nationalist movement, wins close to 90 percent of the vote in Cizre.

The war in northern Syria has put Cizre on edge once again. Clashes between extremists and PKK-aligned Kurds took place across southeastern Turkey – and especially in Cizre – last October, when Kobane appeared to be on the verge of collapse.

This is an excerpt of an article published by Al Jazeera. For the full version, click here. 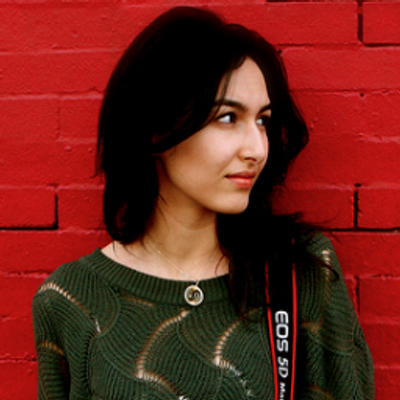