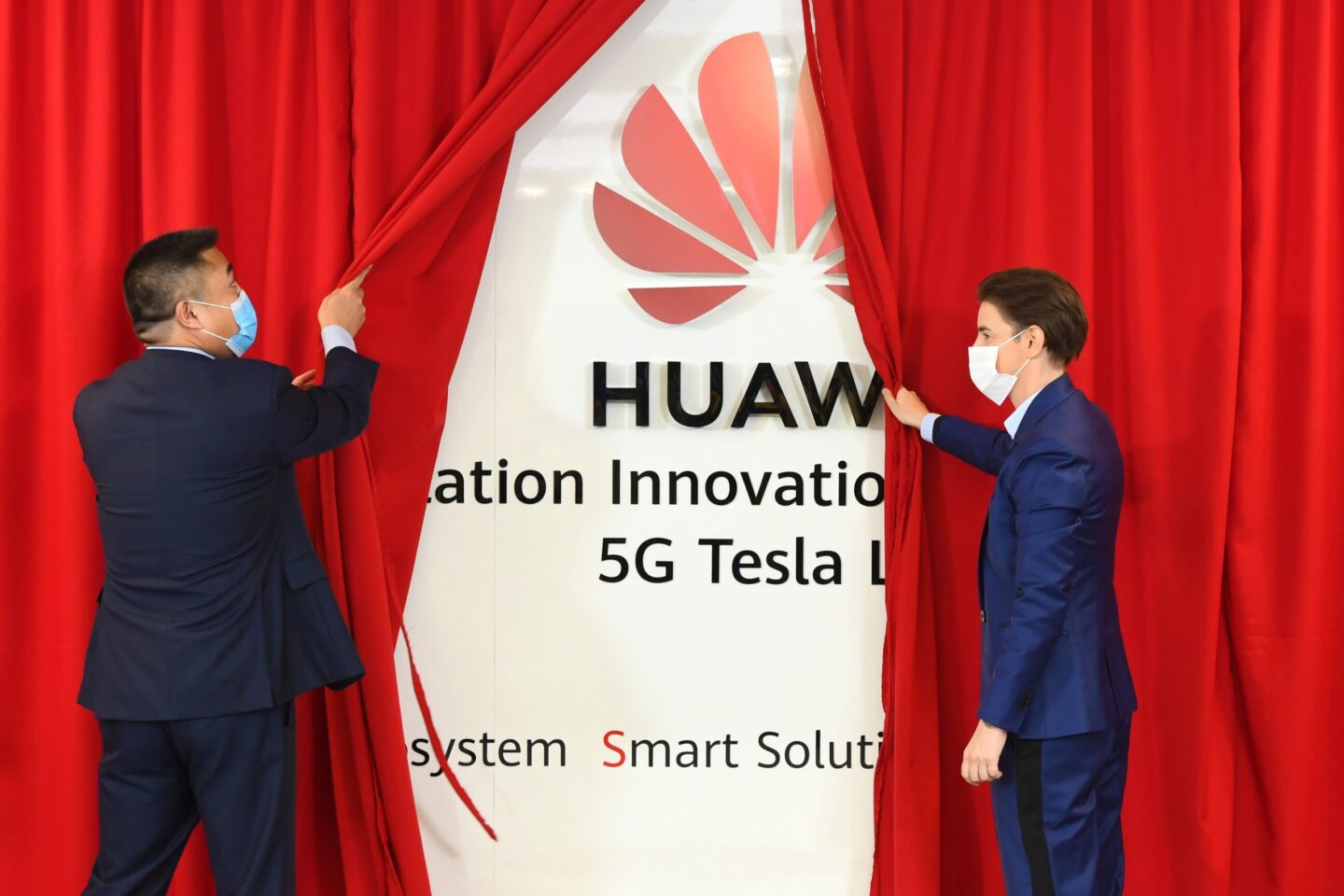 The centrality of Serbia to China’s regional plans is a convenient marriage of Belgrade’s desire to leverage its location and multi-vector foreign policy and Beijing’s push into Europe’s periphery as part of a policy of wider global expansion. The historical context has certainly been there, going back to the times of Yugoslav non-alignment or NATO’s bombing in 1999. The post-Yugoslav geopolitical impasse not only provided ample space for exploring and deepening relations with non-European actors but helped generate a neo-Titoist ‘360 degree’ foreign policy, seeking to utilize access, support and resources from Russia, China and others. Seemingly tactical in nature, this approach has solidified into a guiding foreign policy concept. A decade of EU enlargement ambivalence provided additional justification as official Belgrade sought to transform its stalled Europeanization into leverage. While Serbia continues its EU accession negotiations, Belgrade has chosen to permit the penetration and deepening of these countries’ presence into various sectors of economy and society.

China’s latest wave of engagement in Serbia dates back to the early 2010s with the first landmark Pupin Bridge construction in Belgrade coming in 2014. It signified the big reset of the bilateral relationship, paving the way for more projects and investments in a growing number of sectors. Since then, infrastructure endeavours have extended into rail construction and modernization and building of new motorway sections. The modernization of the Belgrade-Budapest rail link may be facing legal scrutiny and political questioning in the wider Western political community but Beijing is hoping to turn it into a spectacular, tangible showcase of cooperation. China is a key partner in the government’s ambitious road infrastructure construction programme. Chinese companies have entered numerous economy sectors, from steel to tyre production, in energy and renewables, in mineral extraction. ‘Huawei’ has an ever-expanding presence with an ever more ambitious research outreach and an elaborate ‘smart city’ project in the capital. Relations at the societal level are also intensifying, from academia to culture. Returning graduates from China are exploring various avenues to deepen bilateral links, managing to go beyond the legacy relationships from Yugoslav times. The largest Chinese cultural centre is about to open, bringing cooperation to a higher level. With the help of the Serbian government, China enjoys a seemingly endless media ‘honeymoon’, its efforts amplified, its shortcomings obfuscated.

Yet, social discontent with some Chinese projects is rising as Beijing has sought to dodge environmental, labour and health requirements. Investigations on conditions at the Chinese mining and smelting plant in Bor even revealed suspected people smuggling in addition to unacceptable working conditions. Recent protests concerning data management and privacy issues point a further shift in attitudes. There are more and more cracks into the media’s complicit portrayal of these companies’ activities. Local civil society is on the move as other more political channels of representation continue to be dysfunctional. Local and social media are beginning to provide platforms for localized discontent with Chinese companies. More significantly, the EU and the US are slowly upping their geopolitical game in the Western Balkans and raising the costs of the endless hedging by Belgrade. At the same time, China has invested too much diplomatic and other capital to risk undermining its positions in its key partner in the region. Is there an outer boundary to Serbia’s ‘multi-vector’ diplomacy? Or to its endless search for capital from across the globe? Are Serbs about to question the terms of Beijing’s involvement in their country? Or will President Alexander Vucic be able to transform his ‘multi-vector’ policy into a developmental model, capable of raising the economic prosperity of his country?

Loans from Chinese Banks and Entities

Fairs and business meetings between Serbian and Chinese companies

In Serbia, the main companies engaged in close cooperation with China are local but Chinese-owned firms. According to the Serbian Ministry of Finance, in the first three quarters of 2021, the two biggest exporters from Serbia were the Chinese-owned Zijin Mining in the city of Bor, with €556.1 million in total exports, and HBIS Group Serbia Iron and Steel in the city of Smederevo, with €409.4 million in total exports. While some Serbian companies are present in the Chinese market, their activity is not a crucial factor in wider bilateral relations. Exports from Serbia to China are on the rise due to the increase in exports carried out by Chinese-owned companies in the country. Figures from 2016 show that there was an attempt to establish a Serbian-Chinese business club, which would advocate for Serbian companies’ entry to the Chinese market. However, there are no further reports that suggest the association ever became active. In 2017, the Serbian Chamber of Commerce – the main state-backed, business association in Serbia – opened an office in Beijing with the aim of boosting the presence of the Serbian business community in China. The Chamber of Commerce, together with the Serbian Development Agency, is leading attempts to begin exporting Serbian products by promoting them during fairs organised in China, mostly in the framework of the cooperation between China and Central and Eastern European Countries. The Chamber of Commerce and the Serbian Development Agency have also been included in the visits of the Chinese businesses to Serbia, and bilateral meetings.

Prominent political figures with official positions on relations with China

Cooperation within ‘16 plus 1’ – hosting of events, projects, hosting of centres, initiatives, etc.

The Faculty of Security, University of Belgrade, has cooperated with the Chinese embassy to organise events, has received financial support, and engaged with publications on of the BRI.

Exchange and other types of cooperation

Scope and range of academic cooperation agreements with local universities

Prominent organizations and artists in the areas of bilateral cooperation

Prominent cases of celebrities in both countries

In addition, many Serbian athletes and coaches have played and worked, or are still playing and working in China. These include Dragan Stojković Piksi, the current head coach of the Serbian football national team, and Miroslav Raduljica, a basketball player who played in the Chinese basketball league. Many others work or play at lower levels, with some estimates suggesting thousands of coaches and players from Serbia are working in China.