Although it may seem that Europe is down and out as it struggles with multiple crises, things are in fact far, far better than they appear on the surface.

Serbia, Kosovo and the benefits of normalisation

The EU-brokered deal between Serbia and Kosovo settles the most acute dispute in the Balkans and is likely to have an impact on the wider region. Yet it may be too early to declare victory in the Balkans. 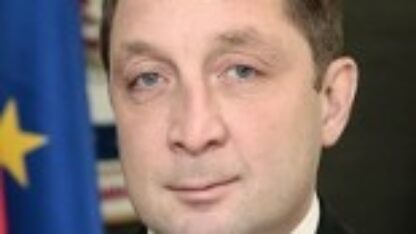 The EU’s relationship with Ukraine: fling or partnership?

Brussels and Kyiv have been at loggerheads for over a year and the recent EU-Ukraine summit has not broken the deadlock. Will the fling between the EU and Ukraine that is now a decade old end bitterly or will it finally mature into a real partnership? 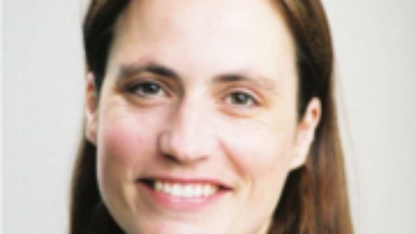 Dialogue of the deaf

As the European Union and Ukraine prepare for their delayed summit in Brussels on Feb. 25, many are wondering why the two sides are meeting at all. Nobody expects any decisive breakthrough, even though this is the highest level meeting between the two entities, taking place on a yearly basis.