In the second of a series looking at Putin's Russia, we hear from foreign policy analyst Fyodor Lukyanov, on how he sees Russia's place…

Ilya Ponomarev, a member of 'A Just Russia', explains why he opposes the rule of Vladimir Putin, and why he thinks Russia needs…

The eruption of protest in Istanbul and other Turkish cities expresses vigorous opposition to the political direction of prime minister Recep Tayyip Erdoğan. This is a big, even historic, moment in Turkey.

What does the end of “managed democracy” mean for Europe? 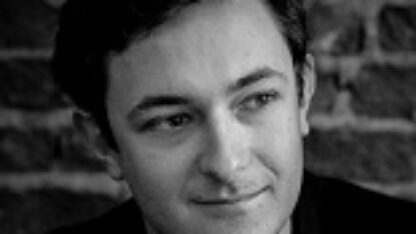 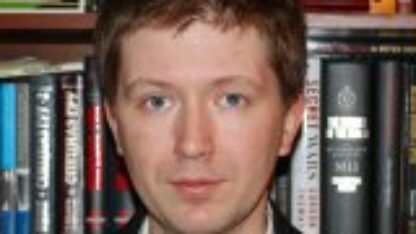 Time for a strategic pause in EU – Russia relations?

A sandcastle in the sun: Putin’s first year back in power

Vladimir Putin may still be the most popular politician in Russia, but his system of government is showing certain signs of weakness one year after returning to power.

Although it may seem that Europe is down and out as it struggles with multiple crises, things are in fact far, far better than they appear on the surface.