Ukraine’s U-Turn: The real battle for Ukraine has just started

It is time for the EU to stop talking, start listening and act where Ukraine needs the assistance the most: with ensuring its economic stability, laying down new foundations for the rule of law and democracy and strengthening those who advance reforms

The EU should support the new Ukrainian government

Time for new elections to break the deadlock in Ukraine

The EU should be aware of how much criticism it is getting on the ground. By not imposing sanctions after the US and Canada have already done so, the EU is doing real damage to its reputation in the region. If the Ukrainian protestors lose faith in the EU, then a more inward-looking struggle will get even uglier.

Can Europe protect the Euromaidan?

Events in Ukraine have taken a dramatic change for the worse. European choice is under threat but the threat now comes as much from the Yanukovych regime’s struggle to survive as it does from Russian pressure.

After Vilnius: Why the EU needs to rethink its Eastern Partnership

The decision of the Ukrainian President Viktor Yanukovitch not to sign the Deep and Comprehensive Free Trade Agreement has plunged the EU into a deep crisis. Seen in its most positive light, this shock offers a potential “new start” for the policy. The EU should seize this chance.

There are still countries in Europe where protestors enthusiastically wave the EU's star-studded flag rather than burning it in anger. These days Kiev's embattled EuroMaidan is as much the heart of the Union as the Schuman roundabout in Brussels. So who said Europe lacks a story and a cause? 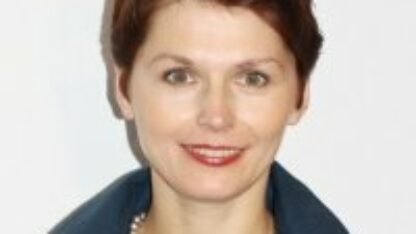 Ukraine and the Eastern Partnership after Vilnius

After Ukraine's decision to suspend negotiations on signing an Association Agreement/Deep and Comprehensive Free Trade Agreement with the EU, where does the country and the Eastern Partnership go from here?

What if… the EU had offered a membership perspective to Ukraine? 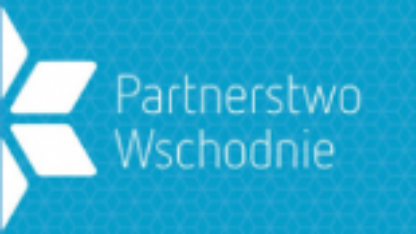