In a small group of experts, we discussed the new Eurasian Economic Union and the Chinese One Belt, One Road Initiative and their impacts and potentials for the EU

Angela Stanzel moderated the discussion on the central question “India and China – competition or cooperation”. The debate led to the conclusion that whilst India and China are cooperating in many aspects such as economy, there is no exchange at ohter levels. Apparently, China and India do not recognise each other as growing economic super powers. 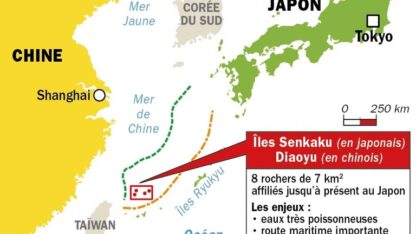 Will China cooperate with the West in resolving global crises?

Is China taking action in global crises merely for its own national interest, or is it also concerned with the global common good?

We are still early in what some have asserted will be the Chinese century. With violent conflicts raging in central and northern Africa, through Syria and Iraq, and into eastern Ukraine, it’s not promising to be a peaceful era.

The principle of non-intervention is not only a guiding principle in Chinese foreign policy, it has also been a cornerstone in Sino-Russian “convergence” since the nineties

5 points of alignment between China and Russia

During a recent workshop with European and Chinese foreign policy analysts, a few similarities between the Russian and the Chinese “defences” from global influences were striking

China and Global Crises: The “Culture of Reluctance”