Time is running out for a two-state solution to Israel/Palestine. Its basis has been eroded by the remorseless expansion of settlements, the lock-down of Gaza, and the systematic undermining of the Palestinian presence in East Jerusalem and the West Bank.

By entrenching its occupation, Israel is courting the fate of apartheid South Africa – sanctions and international isolation. Meanwhile aid to the Palestinians has produced a hollow dependency economy.

In a new ECFR publication – “Europe and the vanishing two state solution” – Nick Witney argues that Europe is in a unique position to rescue to the two state solution, but it must display tough love to both parties before it is too late.

The executive summary of the report is also available in Arabic.

On Israel, the EU must:

On Palestine, the EU must:

“As so often, Europe issues great statements, and then under-cuts them by its actual behaviour. As we have thickened ties with Israel in recent years, at both EU and national levels, so Israel has learned to regard calls for an end to settlements and for de-occupation as so much huffing and puffing. But unless Israelis wake up soon to how they are ‘losing’ Europe, the outcome will be disastrous for all concerned.” Nick Witney

Listen to a podcast with Nick Witney: 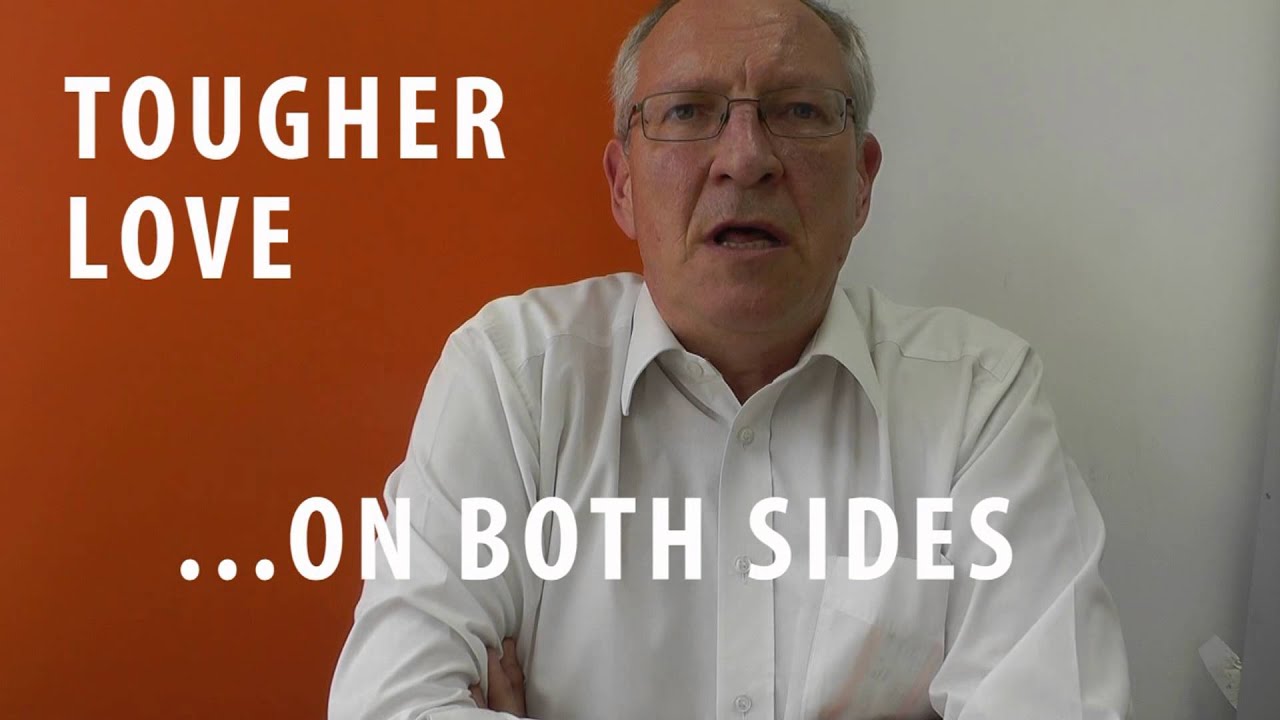 From maverick player to crisis manager: What Qatar wants from its World Cup