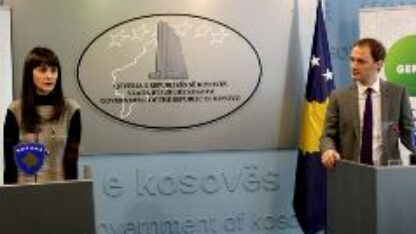 “South East Europe in a Multipolar Era” was the first edition of the inaugural conference of the Germia Hill Forum, held at Prishtina, Kosovo and organized jointly by ECFR Sofia and the Ministry of Foreign Affairs, Kosovo 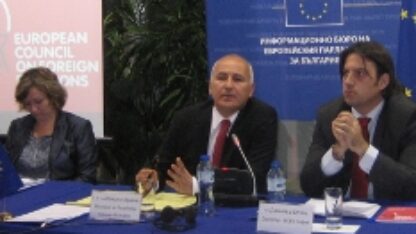 Closed lunch on the topic  of “The EU’s strategic partnership with China: how to get it off the ground?“ 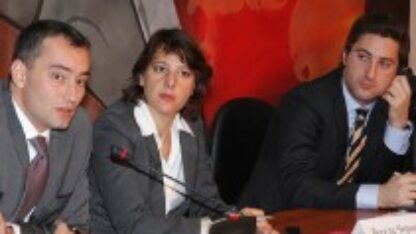 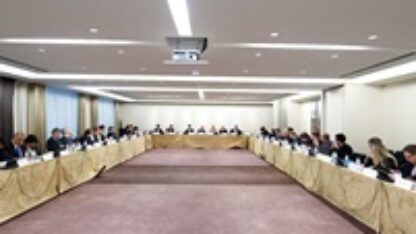