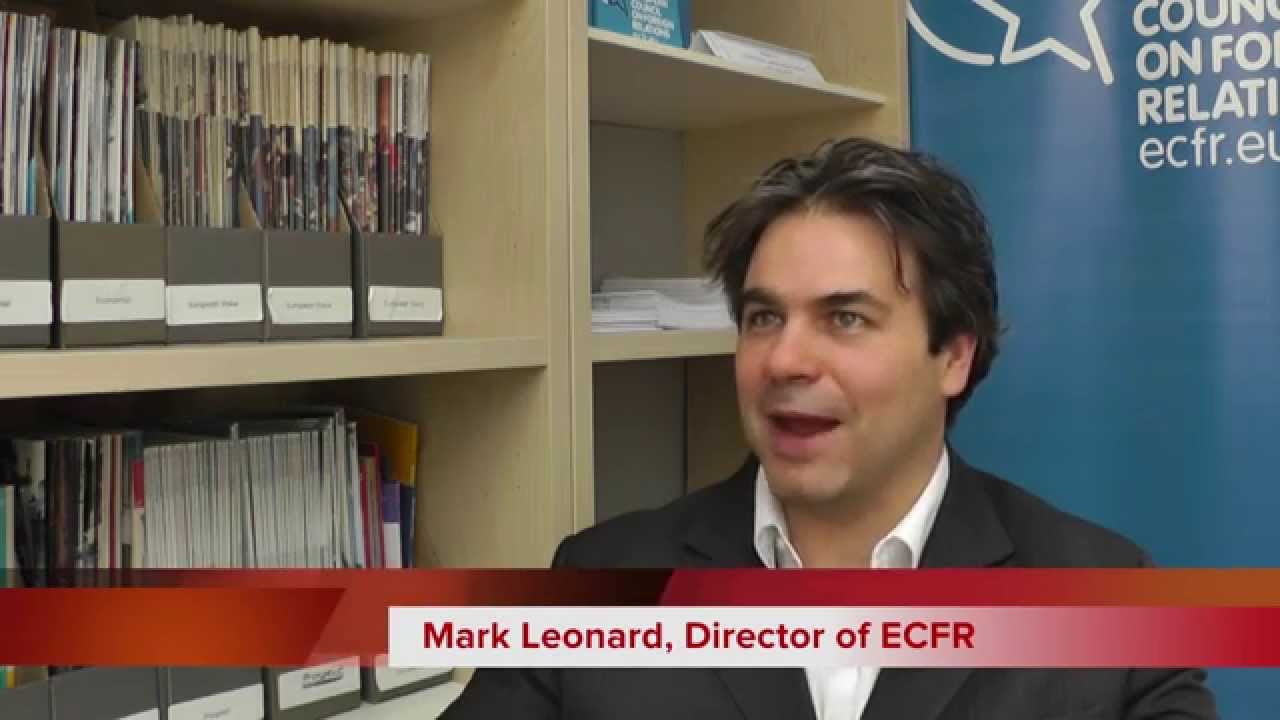 In his latest publication “The British problem and what it means for Europe” ECFR director Mark Leonard urges politicians and business leaders in other EU countries to act to influence the outcome of the British debate and help prevent a possible British exit from the EU.

Meanwhile, the directors of five of our national offices and Mark Leonard have contributed to a video about the topic in which they give their national perspectives on a possible Brexit.

According to the head of ECFR’s Madrid office, Jose Ignacio Torreblanca, the people in Spain seem to not understand why migration has become an issue for Britain when the country actually economically benefits from the influx. Olaf Boehnke, head of our Berlin office, believes that Germany’s biggest fear lies in the possible disruption of the unity, which could have more severe consequences.

ECFR’s head of the Warsaw office, Piotr Buras, thinks that an absolute ‘red line’ for Poland is the question of equal treatment of EU member states. To Vessela Tcherneva, head of the ECFR office in Sofia, a possible Brexit is breaking “the sacred goal of being one”. Silvia Francescon, head of our Rome office, believes that a Brexit or a Grexit would lead to the end of the European project.