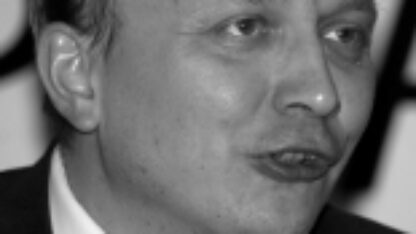 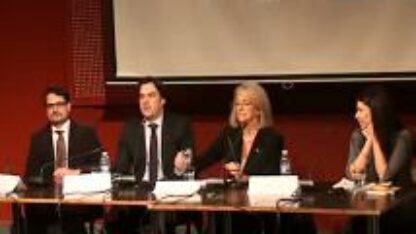 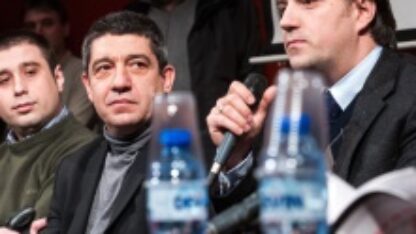 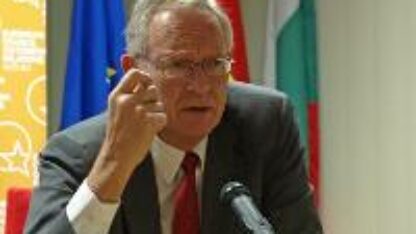 Sofia launch of the “Power Audit of EU- North African Relations” by Nick Witney. With the support of the Embassy of Spain in Bulgaria. 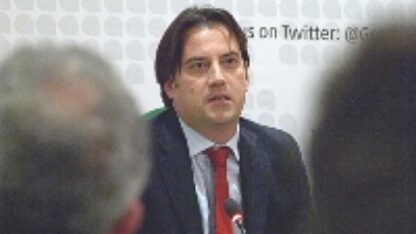 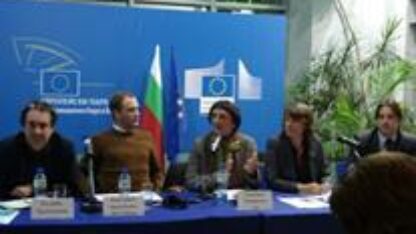 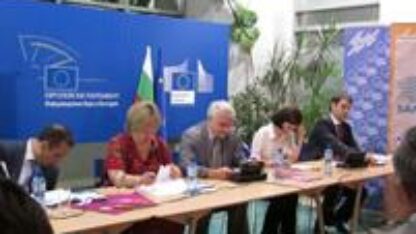 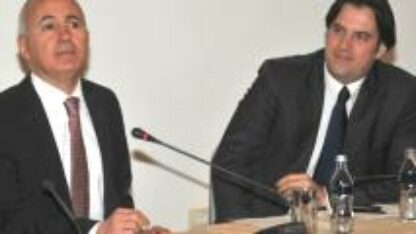 Discussion with the title “Political and economic processes in Turkey and their reflection on the Bulgarian-Turkish relations”, organized by Capital weekly and ECFR Sofia 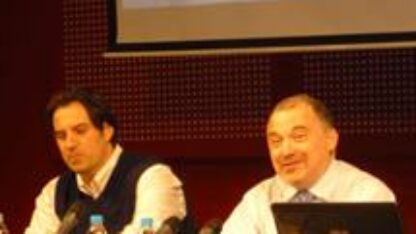 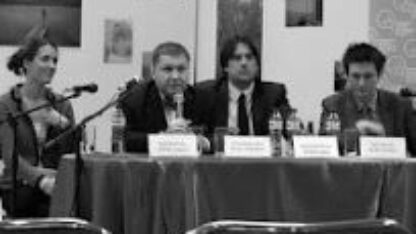