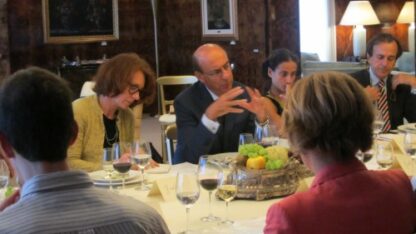 The discussion will explore the possible paths to tackle the current political crisis and encourage reconciliation in Egypt. 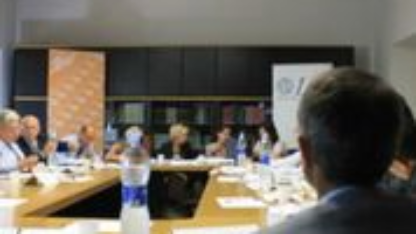 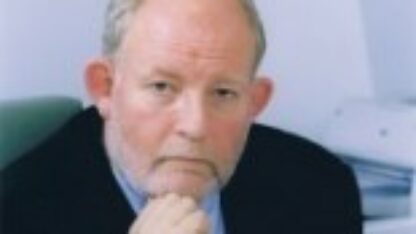 UK-Irish relations: what would happen after a UK opt out on JHA agreements?

UK Home Secretary Theresa May made a Statement to Parliament on July 9th stating that the Government intends to exercise an opt-out from 130 police and criminal justice measures. What will be the impact on UK-Irish relations?

New World (Dis)Order: What do Turkey, Russia and Brazil tell us about freedom and rights?

In the wake of street protests in Turkey, Russia and Brazil, Index on Censorship and the European Council on Foreign Relations are holding a timely debate on the shifting world order and its impact on rights and freedoms

Discussion will be focused on EU citizenship and democratic legitimacy; European political union and a stronger economic and monetary union 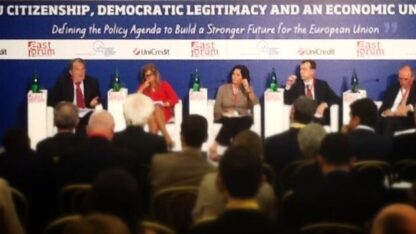 The discussion will examine recent changes in US drone policy announced by President Barack Obama, consider what the right standard for regulating drones should be, and explore the possibility of the US and European states working together on rules for the new era of drone warfare 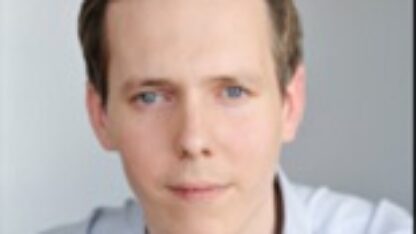 The new era of popular protests – why is it happening and what does it mean?

This meeting, with George Lawson from the LSE and Mark Johnson from The Economist will explore the factors behind the new wave of protests, examining the role of information technology, economic context and social and demographic change 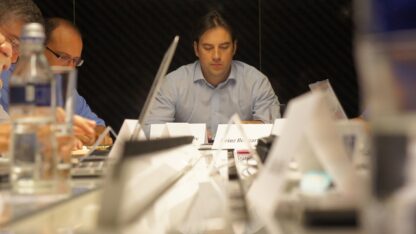 On 9th July 2013 the ECFR Sofia in partnership with the Friedrich Ebert Foundation hosted a workshop looking at the role of Russia in South East Europe. The workshop was a part of the joint project Changing Dynamics of European Integration and Democratization in Southeast Europe 2013.