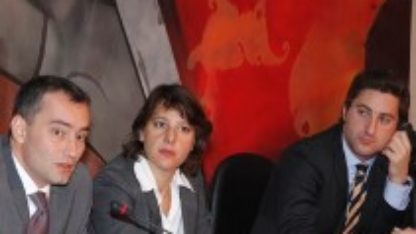 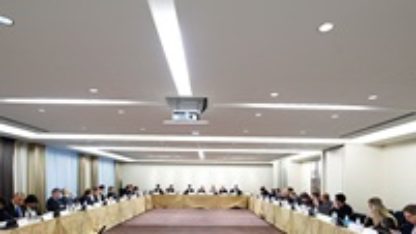 Closed launch of the Power Audit of EU-China Relations, authored by Francois Godement and John Fox

Discussion, organized with the support of the Ministry of Foreign Affairs

Beyond dependence – How to deal with Russian gas