January 2015 marked the sixth month of the military campaign against the self-named Islamic State (IS) in Syria and Iraq. Five European states have participated in air strikes against IS as members of the latest in a series of US-led coalitions fighting in Iraq.

With questions being asked about the efficacy of this military-led campaign, ECFR presents its new publication, The Islamic State through the Regional Lens, featuring updated essays with regional viewpoints, as well as a new overview essay by ECFR experts, focusing on the Western policy response.

The publication explores the regional dimensions of the IS crisis, examining the reaction of key Middle Eastern actors, dynamics driving IS itself, the impact within Syria and Iraq respectively, as well as European policy options. The rise of IS is being seen as a significant challenge to neighboring states and Europe, but is also being used by some as an opportunity to press forward with domestic and regional political ambitions and frequently as a guarantor of the status quo. In some countries such as Lebanon, the threat posed by IS has helped forged regional consensus, in others like Syria it remains hugely divisive.

Watch the presentations given by Julien Barnes-Dacey (in English) and Nikolay Mladenov (in Bulgarian) below: 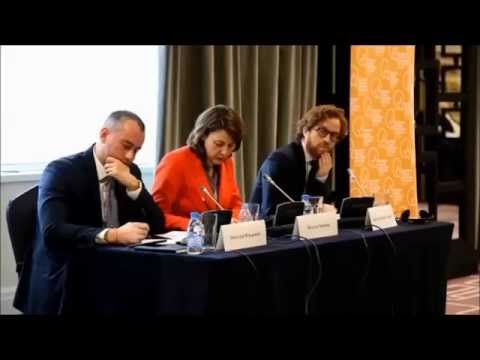 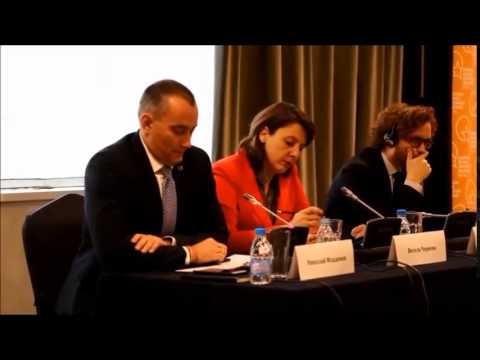