As the rouble continued to slump, ECFR brought you two experts to discuss the future of the Russian economy. In ECFR’s brief 'Can Putinomics Survive?' Kirill Rogov wrote that while many Russians expect a ‘V-shaped’ crisis, Russia's economy is set for a longer decline. The panel explored what the economic outlook is at the end of 2015 and for 2016, as well as the effects of sanctions both on Russia and Europe. 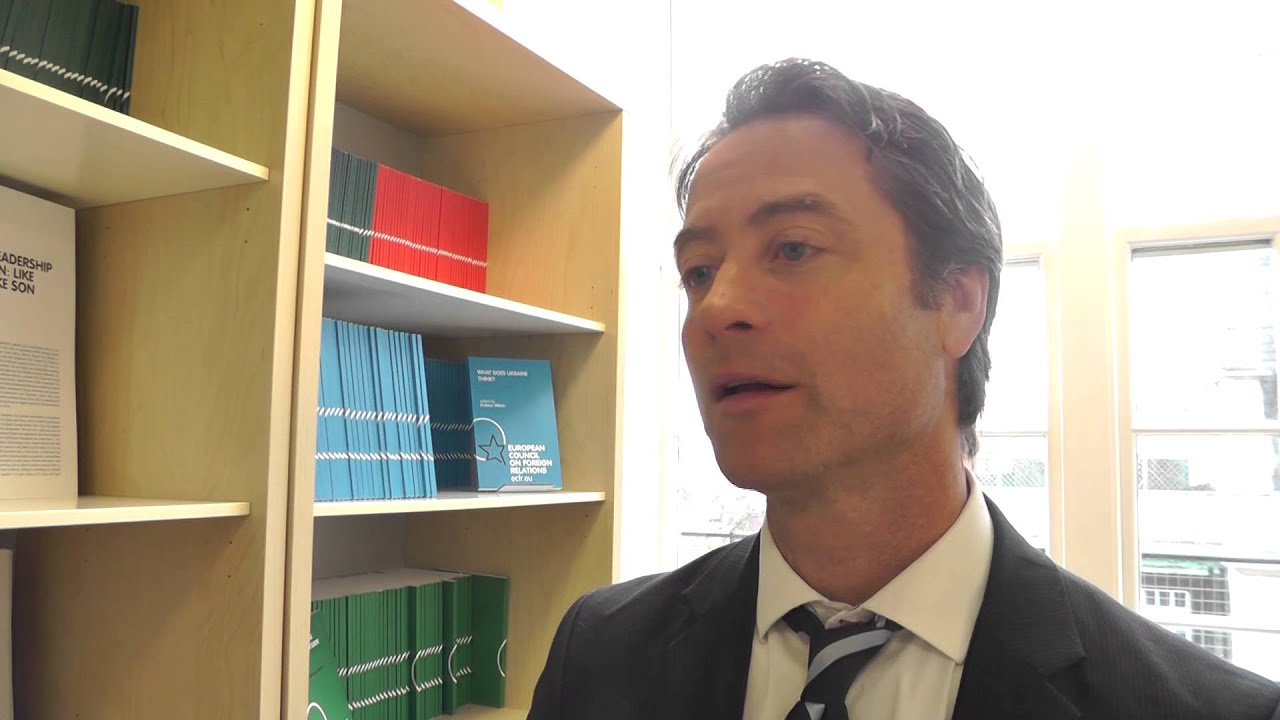 Kirill Rogov was Visiting Fellow at ECFR in 2015. He was also until recently a Senior Research Fellow at the Gaidar Institute for Economic Policy, Moscow, and the editor of ‘Russian Economy Monitoring’. He is widely known in Russia as a journalist and columnist for leading newspapers, including Financial Times, Vedomosti and Novaya Gazeta.

Torbjörn Becker has been Director of the Stockholm Institute of Transition Economics (SITE) since 2006. Prior to this he worked at the IMF for nine years, where he became interested in international financial architecture issues, how countries can protect themselves against adverse shocks and what role IFIs could have in preventing and resolving crises. More generally, his work covers macroeconomics, international economics, financial markets, debt management, fiscal policy and development issues.

Fredrik Wesslau is Director of the Wider Europe Programme and senior policy fellow at ECFR. He has spent the past decade working for the EU, OSCE, and UN on conflicts and crisis management in the Balkans, South Caucasus, and Africa. He served as political adviser to the EU Special Representative for the South Caucasus and in Kosovo he worked for the OSCE and UN, including as Special Adviser to the UN SRSG.