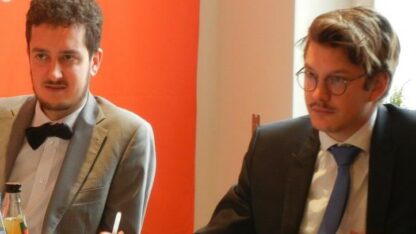 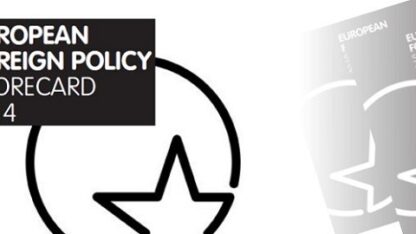 If the EU wants to make its way towards serious credibility as an international actor, it must stop thinking exclusively in terms of soft power when it comes to foreign policy

Why Europe should step up its efforts in Libya

European support for Libya is difficult because of a deteriorating security situation and lack of clear institutions, but it would have an important impact on the region

Expert Workshop on Banking Union: Can it deliver the goods? 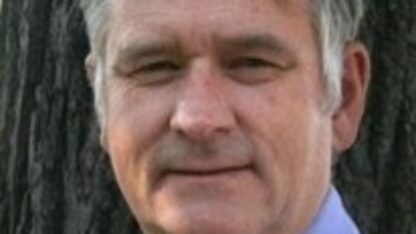 Is the EU doomed?

The European Union is in crisis. Crippled by economic problems and institutional rigidity, the EU faces an increasingly uncertain future. Is the EU doomed or can it survive and if so, in which form?

Boost the momentum with Iran – don’t slow it down

The next few months will present some of the biggest, and at times unexpected, challenges for those advocating a political solution addressing Iran’s nuclear programme.

The revenge of the German elite

Germany's foreign policy establishment responds to accusations of introversion, raising questions about the consequences of a reactivation of German foreign policy with more clearly defined interests