Bosnia 20 years after the Dayton Agreements: An unwritten law of silence

This speech was held by the Deputy Director of ECFR Madrid, Francisco de Borja Lasheras, at a session on transitional justice in Bosnia 20…

China is facing significantly lower growth rates and many commentators believe that the People's Republic is in a state of crisis. But is that really so or are the lower growth rates just an indicator for fundamental structural changes?

Why Berlin and Paris cannot give in to Cameron 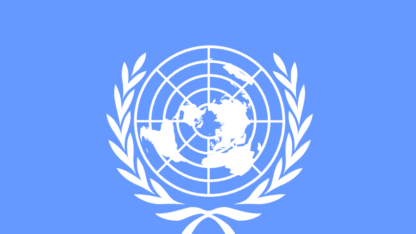 The demands have been issued: how has Europe received the UK's renegotiation agenda?

Welcome to the ‘Jungle’ 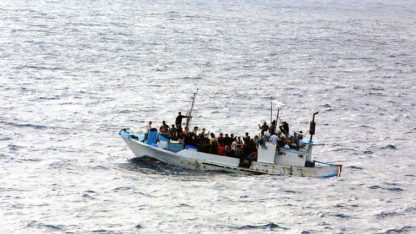 Internal and external dimensions of the refugee crisis in Europe

After Paris: What price European defence?