The Annual Council Meeting was live on the 26th and 27th of June. Follow the conversation on #ECFR17.

Watch: "‘ECFR talk’: A strong Europe in the world of today" with Sigmar Gabriel, Minister for Foreign Affairs of the Federal Republic of Germany. Read his full speech here.

You can find more video recordings of the event on our Facebook page.

A selection of audio recordings from the event is available on Mixcloud. Subscribe here to make sure you don't miss them! The ECFR Annual Council Meeting is one of the leading conferences on Europe’s foreign policy. We follow the energy of the debate and this year we met in Paris on 28 & 29 of May.

With the multilateral order in recession, and the emergence of a new era of great power competition, we were focusing our attention on how to defend Europe in the New World Disorder.

Our intimate forum, gathering ECFR's Council Members once a year, stands out by retaining the intimacy and interactivity of a private club, allowing a range of high-level speakers from Europe and beyond to look creatively and practically at Europe’s long-term prospects and its role in the world.

By Carl Bildt, Co-chair of the Board of ECFR

By Mark Leonard, Director of ECFR

Francois Godement, Director of the Asia and China Programme, ECFR

Speech by Florence Parly, Minister for the Armed Forces of France, on the European Intervention Inititive.

China: The last hope for multilateralism?

Ana Palacio, Member of the Spanish Council of State and former Minister of Foreign Affairs

Bert Koenders, former Minister of Foreign Affairs of the Netherlands

Karolina Wigura, Member of the Board, Kultura Liberalna Foundation

Ales Chmelar, State Secretary for Foreign Affirs, Office of the Government of the Czech Republic

The attack on the non-proliferation order: The cases of Iran and North Korea

You can find photos from the ACM 2018 on our Flickr page: 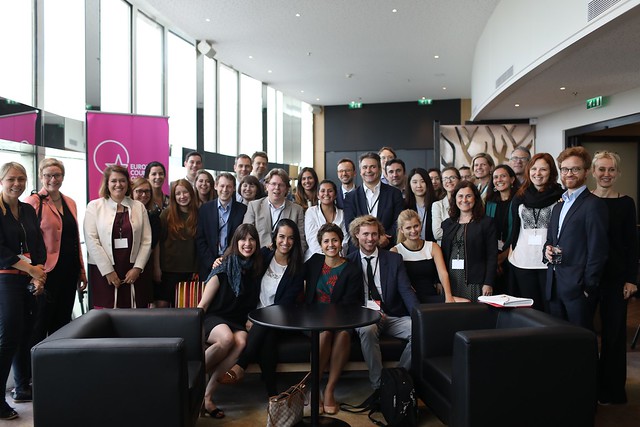