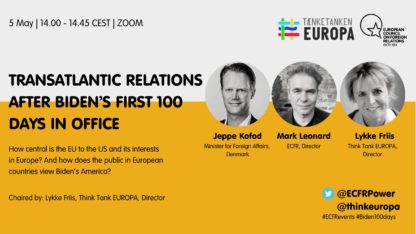 How France and the US can work to stabilise the Sahel

After the indifference of the Trump years, the Biden administration should broaden and deepen its cooperation with France in the Sahel

The evolution of US strategic priorities 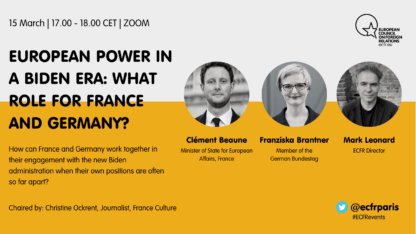 European Power in a Biden Era: what role for France and Germany? 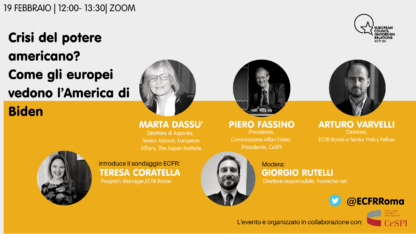 The other contagion: Why the US Capitol attack is a warning to populists

From now on, citizens will understand much more clearly why it is said that democracies die bit by bit, until they suddenly succumb and it is too late