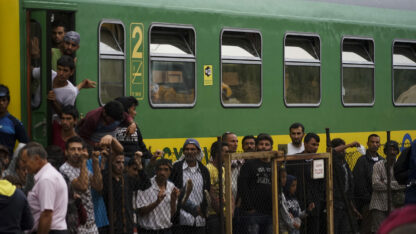 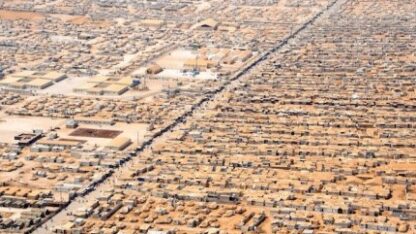 Struggling to Survive: Slavery and Exploitation of Syrian Refugees in Lebanon

How can Europe help to ensure the protection of Syrian refugees in Lebanon?

Through the summit decision on 18 March 2016 Turkey became a totally different “strategic partner” of the EU than initially expected. Due to this now very close connection within the refugee crisis, Turkey becomes an important key player that is responsible for the stability and strategic position of the EU. The position of Turkish politics concerns Europe significantly more than it was the case before. Therefore we discussed this strategic position and the perspective of Turkey, as well as the consequences in foreign policy of the decision in Brussels within our Berlin Foreign Policy Club.  Currently, Turkey is seen as a key state, acting as a gatekeeper for Europe in times of the refugee crisis. The general role of Turkey in the Arab Spring was always driven by economic interests, and this interest had dominated all other aspects of the Turkish view of the Arab Spring. This position is even more strenghtened by the new refugee deal between the EU and Turkey. Furthermore, the Kurdish issue was dicussed, as well as the deep mistrust between Turkey and Iran, based on historic narratives and religion, but also being shaped by economic rivalry now. 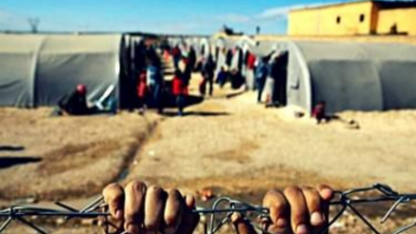 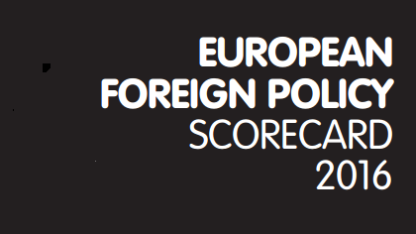 The refugee push from North Africa and the Middle East is a European problem, to which only common European policies would be the answer

We are currently witnessing deep divisions within and between European societies. What are their driving forces? What are the various perspectives on the series of crises in recent years and how did the European Union contribute to all of this? What can we do to overcome the existing divisions between politics and the European societies? There was indeed much to be talked of in another round of our Berlin Foreign Policy Club. 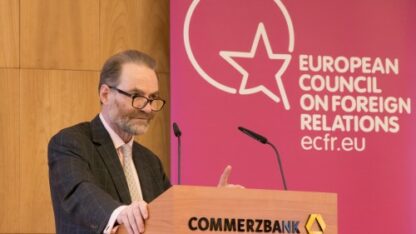 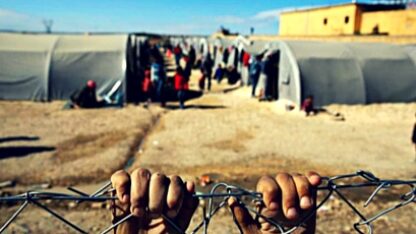 Refugee crisis: Options for the EU

Public debate on the refugee crisis with international experts