Europe turns to the ICC on Syria – a sign of hopelessness? 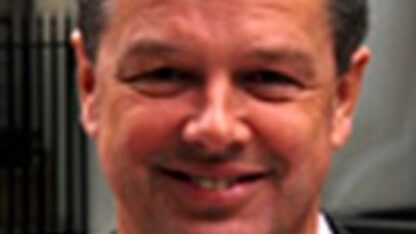 Elections in Turkey: What to expect?

John Peet, Elif Shafak and Dimitar Bechev will discuss the upcoming elections in Turkey, and how their outcome will affect the political development of a country poised on the precipice of turbulent change. 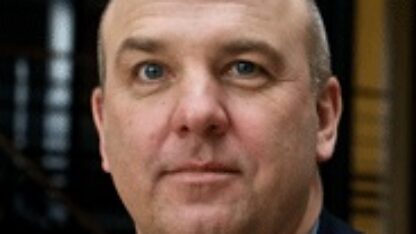 Nils Muiznieks will examine the human rights situation in Ukraine, where he has recently been on an official visit, and discuss it as an example of the work that the Commissioner for Human Rights carries out. 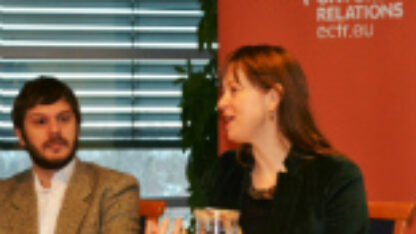 This conversation will explore the record of US drone strikes, ask whether the US has done enough to answer concerns about transparency and accountability, and discuss whether the UK and other European countries could contribute to better international standards on the subject

International justice and the prevention of atrocities

What place should the international community give to justice and accountability in its response to conflicts involving mass atrocities? A new ECFR project analyses a series of cases where international efforts to end conflict have taken different approaches to justice

Eight things to consider before intervening in Syria

Before any Western intervention in the Syrian conflict, eight key issues need to be considered – from the goals of intervention and the legal issue to the regional impact and the possibility of a diplomatic alternative

Europe must recognise that Egypt is not moving to democracy

As Egypt appears to lurch back towards a pre-revolutionary security state, there's an urgent need for the EU to make a firm statement that the country is no longer moving towards a democratic future

Who will pick up the pieces in Egypt?

This week's violence in Egypt is a watershed moment in the country's recent history, heralding more political contestation that is likely to be both harsh and unbalanced in favour of the government

Egypt’s split society must have the courage to say “enough”

Events in Cairo on Monday will go down as a watershed moment in what is now likely to be decades of upheaval facing Egypt. Egyptian society must have the courage to say “enough.”