Why coups suck for America

The battle to retake the Iraqi city of Fallujah has begun: 20,000 Iraqi soldiers, backed by US air power and advisers, are attempting to expel some 800 to 1,000 ISIS fighters

The US remains stuck in a Cold War mindset of keeping allies happy, rather than ensuring that they support US interests

Merkel and Obama: fault lines behind a friendly face

If Obama’s visit to the United Kingdom and Germany confirmed anything, it was the extent to which America’s political elites worry about the strength and unity of Europe.

Transatlantic relations and US presidential election 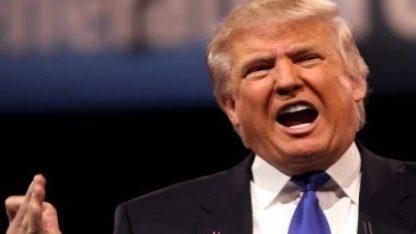 The Trump Alliance? Transatlantic Relations and US Presidential Election

Will the transatlantic partnership persist?

How large is the Atlantic? And how strongly will the presidential elections affect the U.S. relations to Europe? A Black Coffee Morning with Jeremy Shapiro. 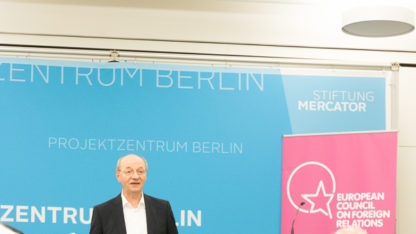 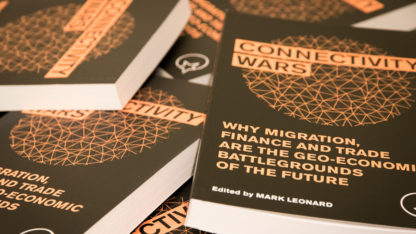