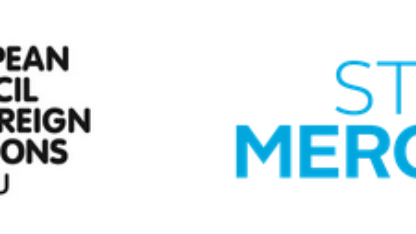 Closed workshop on the topic "Effective Multilateralism in the 21st Century". Are the United Nations a suitable organisation for the EU to pursue its foreign policy? And are there alternative formats?

The Syrian refugee crisis, Germany and Turkey - What to expect from Ankara?" with Gerald Knaus, Chairman of the European Stability Initiative

Russia in Syria: Counterattacking at the UN

War and peace in Berlin’s minds: threat inflation and denial in Germany

Why do Germans so strongly oppose military intervention in defence of NATO?