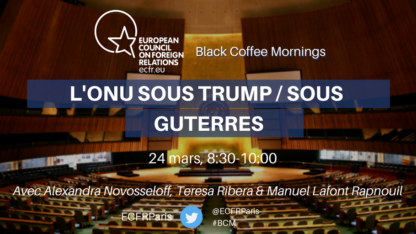 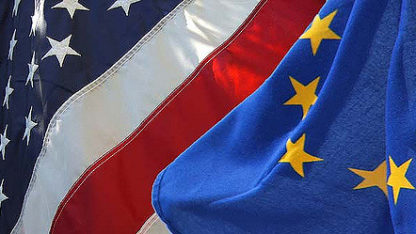 Europe’s foreign and security policy agenda for a Trump presidency

Panel discussion with the next generation of security experts 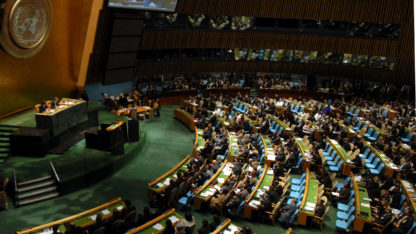 There are still, for now, some very serious European contenders with real chances of success. 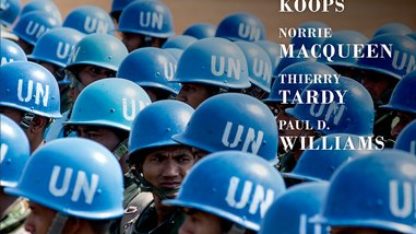 Staying or leaving? A question, that is deciding the future for Greatbritain and the EU. Proeuropean parties as well as persons being pro-Brexit are trying to influence the mood in the population. Though, most voters are still undecided. Not even 10 percent of all Britains think that the EU would be an important political topic.Where are we currently standing and what can Europe or Germany do? What are the most likely scenarios? These and other questions were dicussed this morning at the ECFR Berlin.

Through the summit decision on 18 March 2016 Turkey became a totally different "strategic partner" of the EU than initially expected. Due to this now very close connection within the refugee crisis, Turkey becomes an important key player that is responsible for the stability and strategic position of the EU. The position of Turkish politics concerns Europe significantly more than it was the case before. Therefore we discussed this strategic position and the perspective of Turkey, as well as the consequences in foreign policy of the decision in Brussels within our Berlin Foreign Policy Club.  Currently, Turkey is seen as a key state, acting as a gatekeeper for Europe in times of the refugee crisis. The general role of Turkey in the Arab Spring was always driven by economic interests, and this interest had dominated all other aspects of the Turkish view of the Arab Spring. This position is even more strenghtened by the new refugee deal between the EU and Turkey. Furthermore, the Kurdish issue was dicussed, as well as the deep mistrust between Turkey and Iran, based on historic narratives and religion, but also being shaped by economic rivalry now.

Disillusion at the UN: From Srebrenica to Aleppo

Facing a never before seen recession, this BCM's participants discussed Brazil's economic and political future. Sebastian Dullien moderated the discussion with Daniela Magalhães Prates, Associate Professor at the Institute of Economics of the University of Campinas giving insights in the development of the Brasizilian economy and possible reforms.