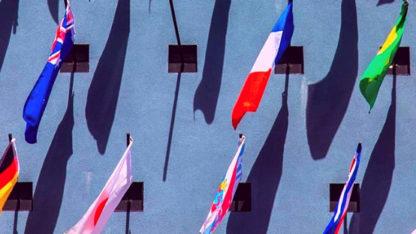 Who can help us build the world? EU and the crisis of multilateralism

Will "the jungle grow back" and power politics replace the liberal order?

How to restore democracy in Venezuela

How not to save the world: EU divisions at the UN

Although their new friendship treaty does not call for an EU Security Council seat, France and Germany must pitch a compelling vision of multilateralism at the UN

After a decade of economic and political crises, the project of European integration continues to face existential challenges. But while some observers worry about the EU’s future, its High Representative for Foreign Affairs and Security Policy is confident that through continued cooperation, Europeans can secure their interests even in an era of global upheaval.

With James Mattis gone, it has become far more difficult to engage in damage control in transatlantic relations

The next six months will be tricky for the European Union, with Brexit, parliamentary elections, and the next budget. Is Romania up to the task of EU presidency during this time?

COP24: an unexpected triumph of multilateralism

All the odds were against Katowice. But participants snatched partial victory from the jaws of total defeat 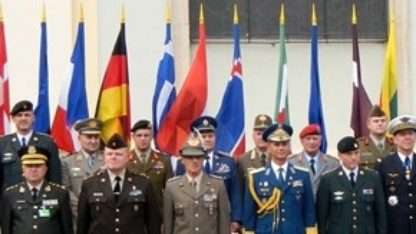