The British problem and what it means for Europe

With the prospect of a referendum before 2017, a British Exit from the EU led by a Europhobic elite is a real possibility – with disasterous consequences

The incurable European: the UK and Europe’s Foreign Policy 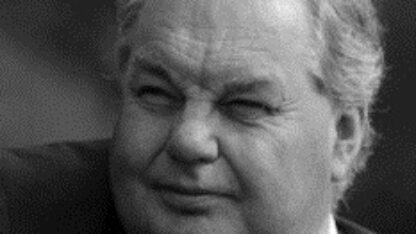 What impact will the general election outcome have on Britain’s EU policy?

The battle of Europe’s utopias

The EU’s austerity policies have led to a fragmentation of its power, encouraging the rise of populist parties

Affinity without purpose: Britain and Germany in the EU

British-German relations, while shaped by a mutual sense of respect, are almost at a loss on a common agenda