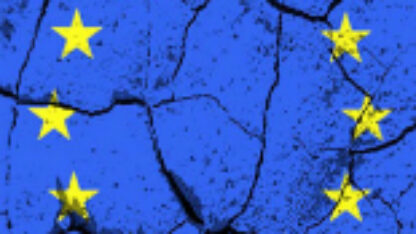 Is Europe doomed to Brexit and Grexit?

Will UK and Greece exit from EU? Join our debate, which will tackle this issue

Germany does not expect a pro-active Britain

The UK elections have not solved the British question for Europe, and thus the German headache will remain 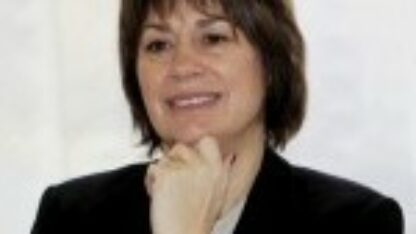 Which direction will the new goverment take Britain in?

During the last four years, Cameron has performed all kinds of juggling acts to simultaneously keep three balls in the air with two hands

What David Cameron’s victory means for the rest of Europe