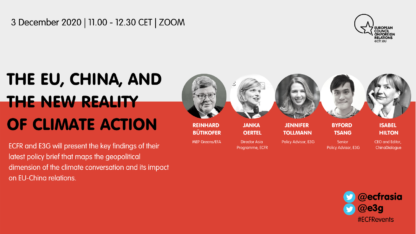 How Europe can make climate neutrality a reality

With the election of Joe Biden following on the heels of the European Green Deal, the sands are finally shifting – in favour of successful global action to halt the warming of the planet 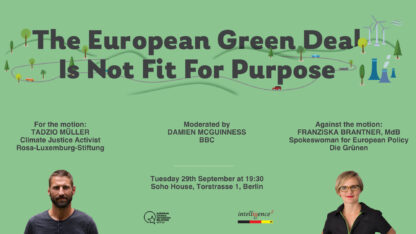 The Green New Deal is the incoming European Commission’s lead priority. But it may struggle to battle on so many fronts at once.

At a snail’s pace: German inactivity becomes a climate burden on Europe

One week after climate talks at UNGA and the unveiling of the government’s new climate plan, Germany’s gap between lofty goals and actual initiatives is still striking