Mapping armed groups in west Africa; sitting down with Russia’s new generation of diplomats; taking on populism in the European Parliament election … this year ECFR ranged as far and wide as ever – if not farther – in its mission to strengthen European foreign policy.

As the Christmas lull draws near, ECFR presents its now-traditional rundown of the ten most popular reads of 2019 – the ideas that captured readers’ attention and imagination; the arguments that will influence the shape of Europe in the year to come.

Please like us, follow us, and use the coming break to give our World in 30 Minutes podcast a listen. Explore the rest of the writing our international experts brought you this year.

1) The 2019 European election: How anti-Europeans plan to wreck Europe and what can be done to stop it
by Susi Dennison, Pawel Zerka
This year Susi Dennison and Pawel Zerka argued for greater European resilience in the face of anti-European parties’ efforts to divide the EU. Ahead of the 2019 election to the European Parliament, ECFR investigated the political situation across the EU’s member states and identified ways pro-Europeans could fight back.

5) The last of the offended: Russia’s first post-Putin diplomats
by Kadri Liik
In Russia, the younger generations are starting to enter the corridors of power. ECFR’s Kadri Liik presented a portrait of the people who are set to become increasingly influential in the decades to come. Who are they; where do they come from; and what do they really think of Russia, the West, and the world?

6) From myth to reality: How to understand Turkey’s role in the Western Balkans
by Asli Aydıntaşbaş
Fears in Europe of Turkish expansionism in the Western Balkans have no basis in reality: governments there remain reluctant to act on Turkey’s behalf. Europeans should cease questioning Ankara’s motives and work on shared goals instead – hugging Turkey close and keeping it out of Russia’s embrace.

7) Negative energy: Berlin’s Trumpian turn on Nord Stream 2
by Gustav Gressel
Germany may love to rant about Donald Trump’s disruptive and confrontational behaviour – but its own government hardly behaved any differently when it came to the Nord Stream 2 gas pipeline, wrote ECFR’s Gustav Gressel.

8) The march of Haftar: Why Europeans should stand in the way of the Libyan National Army
by Tarek Megerisi
This year the Libyan capital, Tripoli, came under real threat from the forces of Field Marshal Khalifa Haftar. Tarek Megerisi argued for Europe to cease standing by while Libya faced renewed civil war.

9) Seven days to save the European Union
by Susi Dennison, Mark Leonard
Ahead of the European Parliament election, ECFR’s pan-European polling revealed voters’ deep concerns about their futures. 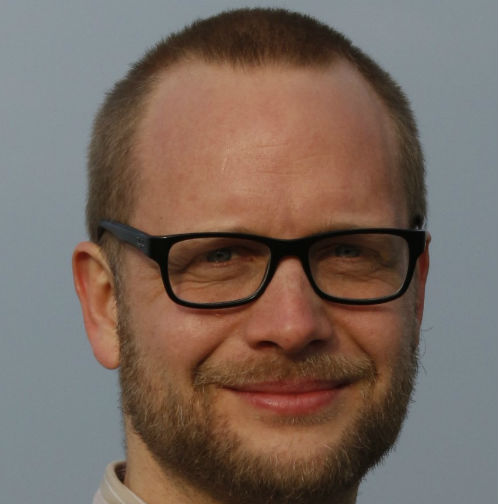