Towards a post-American Europe: A Power Audit of EU-US Relations

No more special relationships: Europe is wasting its “Obama Moment”

Europe has the US president it wished for, but Barack Obama lacks thestrong transatlantic partner he wants. As European Council on ForeignRelations analyst Nick Witney and Jeremy Shapiro from the BrookingsInstitution warn in ECFR's latest report, ‘Towards a post-American Europe: A Power Audit of EU-US Relations', nationalgovernments in the EU must shake off illusions about the transatlanticrelationship if they want to avoid irrelevance on the global stage.

Nick Witney, co-author with Jeremy Shapiro of the report, talks about the report in this video blog. 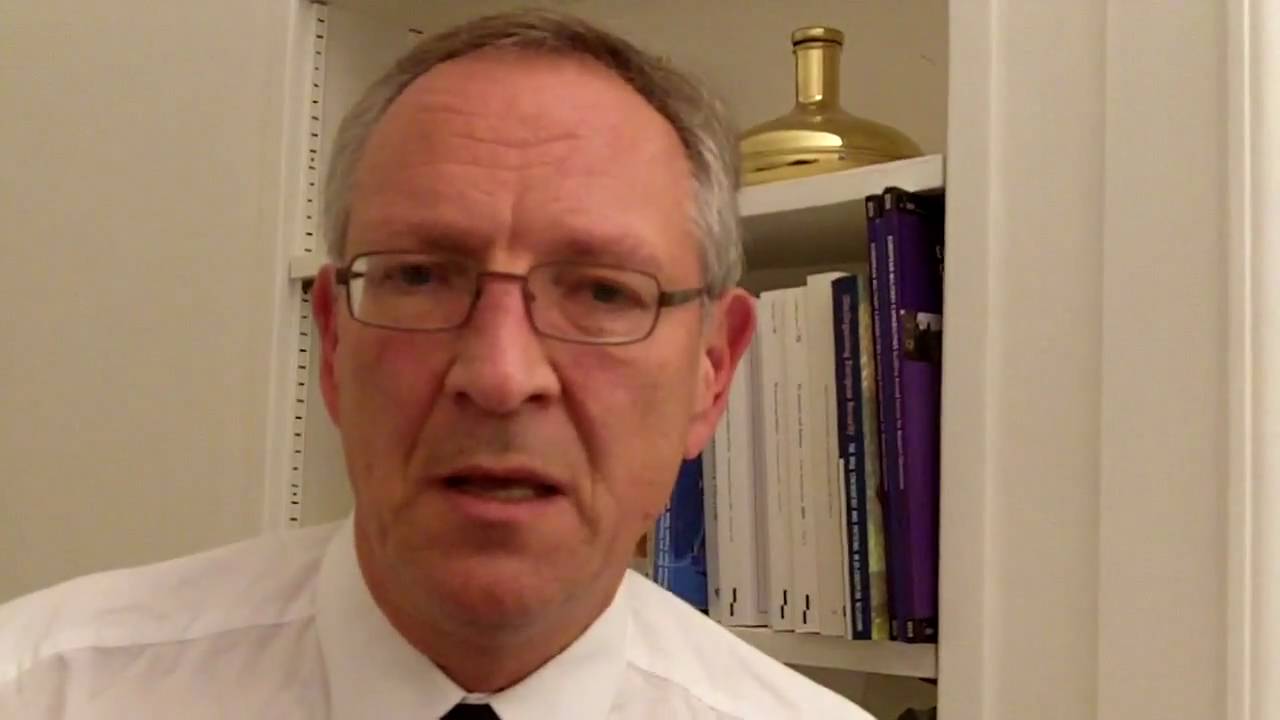