The review of the European Security Strategy of 2003 has started a long-awaited process that has been called for by practitioners and analysts alike. Since 2003 EU’s strategic environment has changed dramatically. The challenges we face vary both geographically and in their nature, be they climate change, cyber security, scarcity of natural resources, hybrid wars, ethnic and religious conflicts or migration. With the launch of EU’s Global Foreign Policy Review, the challenge will be to guide the process and avoid it getting lost in an ever widening scope; to make sue that in attempting to address all issues it does not fail to focus on those of immediate and pressing significance. Indeed, in 2015 we face a Europe that is “more connected, more contested and more complex”, but the reality remains that Europe needs to take care of its neighbourhood first. Following this rationale, the Western Balkans, Turkey and the Eastern Neighbourhoods should be at the heart of the review. 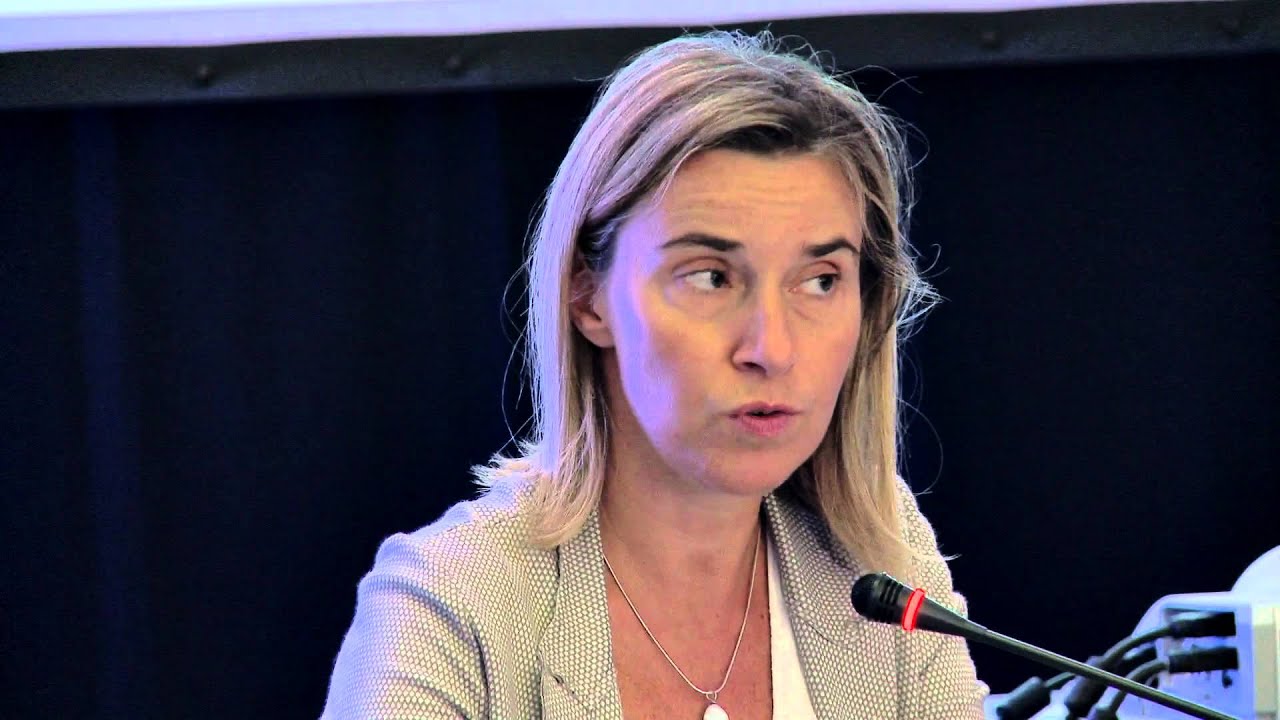 The geopolitics of the Black Sea region as part of EU’s neighbourhood is very much framed within the context of the competition between Russia and the EU. There is a visible rivalry over integration in the region that juxtaposes EU’s attractiveness to Russia’s coercion and pressure. Russia is a power that really contests, while the EU needs a clear sense of direction. Within this competitive context, the EU’s soft-power concept could be easily challenged by Russia as it entails fostering liberal changes, while the Russian soft power is conservative with religious components and does not seek change. Unlike the EU, Russia accepts its partners without being too demanding. In addition, behind Russia’s soft power lies hard power.

At the same time, it is perceived that the regional problems are not in fact regional but structural and are caused by Russia as the only nation state that is able and willing to question the foundations of the international system. Therefore, policy-makers should look at the regional situation in a global and structural context and divest themselves of wishful thinking.

In respect to geopolitical dynamics and the role of Russia, it is worrying that for EU’s neighbours the predominant notion is that it is a matter of choice between Russia and the EU. The EU’s agenda is not to build zero-sum dynamics in the neighbourhood. The attempt at going back to the spheres of influence should be fought against and the EU should try to rebuild the win-win framework of mind. Asking some countries to choose would be at the very least unsustainable and, in some cases, impossible.

The mission of the ENP as EU’s policy for the region should be preserved but its instruments should be adjusted. The EU should keep up its ambition to promote stability and democracy in the region. Mechanisms should be created for avoiding the danger of equating countries and societies with their government. The EU should listen more to voices within the society that are not represented in government. The Union needs more consistency in terms of a constant unfaltering message. There is a need to create the conditions for more connectivity between civil society organisations in the Eastern Partnership countries.

What the EU can undertake vis-à-vis Russia beyond sanctions includes, avoiding the “business-as-usual” and “Russia-first” paradigms, continuing with the progress on association agreements and finally, putting forward a third attempt to create a new type of Black Sea regionalism that could be a new path to the EU for countries like Armenia and Ukraine. Unilateral trade liberalisation and the introduction of non-visa regimes could be pragmatic instruments of importance that have not yet been used in the region so far. 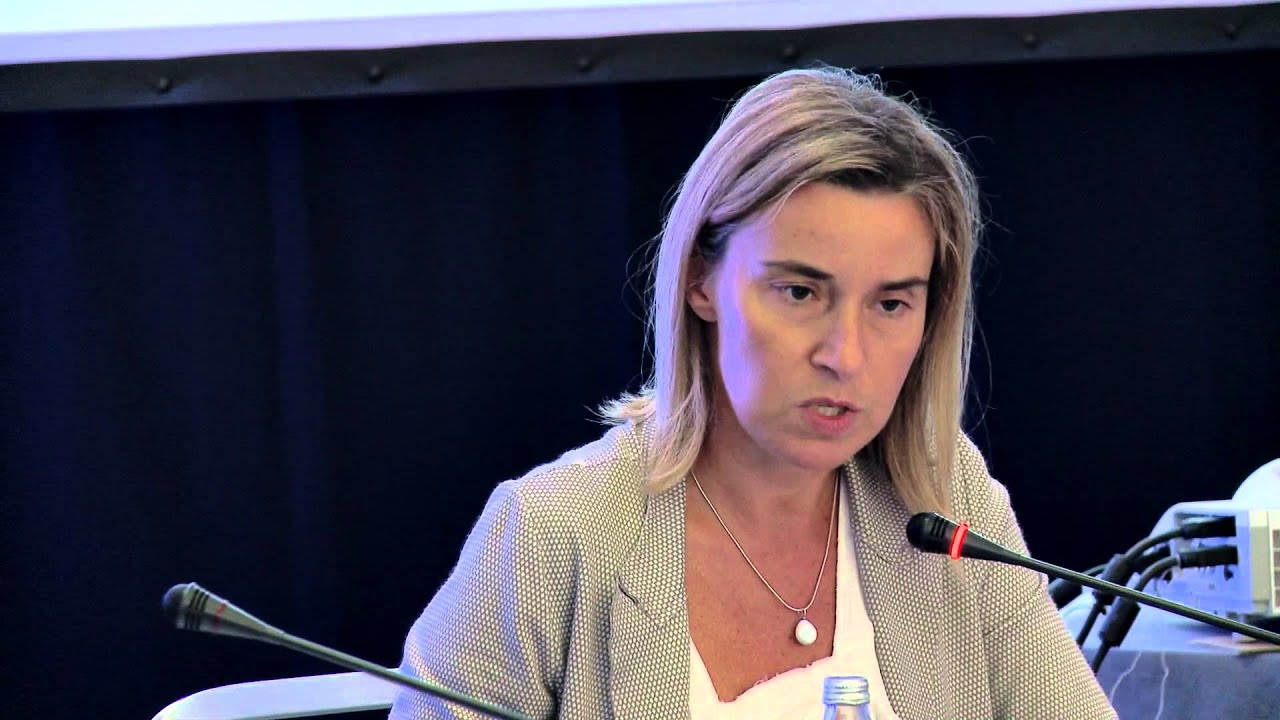 Turning to the Western Balkans, the lengthy and incremental nature of the relations between the EU and this region needs to be changed as it frustrates countries from the region. If the EU is to remain the only game in town several conditions ought to be fulfilled. A reasonable and straightforward enlargement timeframe is needed, as indifference towards the accession timeline exists in some countries (e.g. Macedonia) and threatens democratic reforms. The EU has to become proactive and launch a process of strategic thinking about the enlargement to the Western Balkans. The Union should reiterate that more neighbourhood does not mean less enlargement. More incentives for countries aspiring to EU membership should be added. As part of the Global Strategy Review, the EU would need to draw lessons learned from its intensive engagement in the Western Balkans and of impasses such as Macedonia or Kosovo.

In High Representative Federica Mogherini’s words, the EU first and foremost needs to transform the narrative of the five-year enlargement freeze into a narrative of a 5-year timeframe to better prepare the candidate countries for enlargement. In this way, it will no longer be a matter of freezing but a matter of proceeding. What can make the European perspective more attractive is credibility. Enlargement is definitely a win-win policy but we need to figure out how to move forward otherwise the process will die. It should become clear that it is not logic of “give and take” but of “give and give” and “take and take.”

The EU should communicate its Enlargement Policy better to avoid the currently dominant perception that these countries are not truly wanted in the EU. Countries from the Western Balkans should be involved in intra-EU processes before accession. Candidate countries should be involved in the policy process instead of simply being required to align policies. The EU should be careful not to perpetuate the narrative of democracy vs. stability. In addition, the EU should pay more attention to the foreign policy dimension of its relations with the Western Balkans – those states are not only accession countries but also partners. In addition, the EU should readjust and better utilise existing instruments that have not been put to proper use until now. The Union should also use the rule of law, the fight against corruption and financial conditionality more strategically and work towards the creation of substantive democracies and not just formal ones. Presently, enlargement and EU involvement are on “autopilot,” with the EU traditionally being more focused on process than on substance as such (e.g. democracy promotion). And in this process, many people in the Western Balkans perceive that no party is truly involved: neither ruling elites nor EU governments centred on the EU’s internal challenges or on immediate foreign policy crisis. 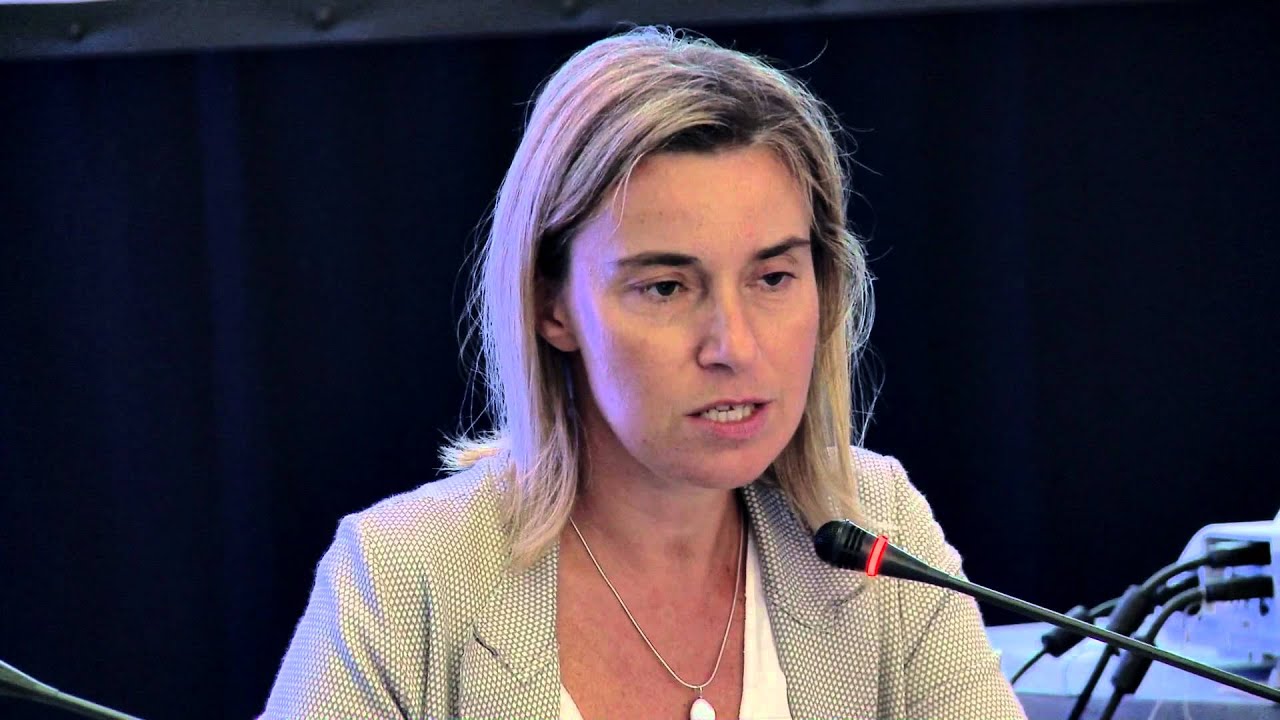 Due to the existence of buffer countries the EU has the illusion that migration waves can be contained and are manageable. Europe should realise that it is imperative to have more burden sharing in migration. In respect of the migration problem, a realistic scenario requires understanding two things: firstly, that this is an issue that is not going away; secondly, it is a common European issue that calls for a common European approach and shared institutional responsibility. The elements we need to consider in solving the problem include not only discussing borders and routes, but also seeing the influence of criminal networks and what happens beyond our borders in the countries of origin and transit.

Energy is increasingly having an important role in the European Union’s external policy. A market-based approach is essential for stable development of the internal EU energy market but also for the Wider Europe region. In terms of energy security, a shift of paradigm is needed, moving away from a focus solely on gas with South Eastern Europe being a prime example, due to its relatively low gas consumption. Instead, an idea for further liberalisation is needed, ensuring market solutions and activating the region’s renewable energy potential.

Energy security is often being mistaken with energy independence by the policy-makers. There is a tendency to ‘pipelinise’ energy politics. Energy should always be about the market and not about foreign policy, and South Eastern Europe finally understands that liberalisation is key. When it comes to the Iran deal and its impact on Europe’s energy sector, the immediate effects might be negligible, but the effects will start becoming apparent in five to ten years. Iran has great potential as a source for both oil and gas for the EU.

The Union should make a better use its existing legislative measures and tools to enhance the Union’s energy independence. Policy-makers in the EU and the member states should stop equating energy security with the security of gas supplies. Energy security is a much more inclusive concept that encompasses the development of a country’s own resources, development of renewables and enhancing interconnectedness in addition to exploiting the traditional gas delivery routes.When it comes to Ukraine, the Energy Union should help the country build institutional capacity.The EU should also make the necessary effort in engaging Turkey in the Energy Community despite the country’s reluctance. It is important for the EU to put emphasis on the market-based approach and depoliticise the discussion on energy.

The current analysis is based on the international round table discussion with think-tank representatives in the framework of EU’s Global Foreign Policy Strategy Review and the review of the European Neighbourhood Policy “The EU in a changing global environment: what next for EU’s neighbours”, organised by ECFR-Sofia in cooperation with Sofia Platform and the Bulgarian Ministry of Foreign Affairs. During the event, more than 40 think tank representatives from the Western Balkans and EU’s Eastern neighbourhood had the opportunity to share their views with each other and with Federica Mogherini, High Representative of the European Union for Foreign Affairs and Security Policy and Vice-President of the European Commission.