Two days ahead of the planned September 25 referendum on Iraqi Kurdish independence, all eyes are on Irbil.  International efforts to secure a last-minute compromise  – to postpone balloting in favor of Irbil-Baghdad negotiations – look to have failed.  So the question now is, will the Kurdish Regional Government (KRG) defy stern warnings from Baghdad and the international community and proceed with the vote?

Pressure on the KRG to cancel the referendum reached a crescendo this week with a UN Security Council statement following pointed comments from the United States and European actors. Meanwhile, Turkey and Iran – both concerned over the implications for Kurdish dynamics within their borders – ramped up their military muscle flexing and warnings about KRG isolation. The Gulf states also urged postponement, and Saudi Arabia offered to broker dialogue, given its longstanding relationship with the KRG and recent stepped-up engagement with Baghdad.

Iraqi Prime Minister Haider al-Abadi staged a full-court press to stave off the vote, which is expected to deliver a “yes” in support of Kurdish independence. This would highlight and exacerbate Iraq’s deep political factures and erase any Arab-Kurdish goodwill generated by the Mosul victory in July.  Abadi condemned the Kurds’ willingness to upend Iraqi unity and stability, and warned of his readiness to use force in the event of violence.  The Baghdad government secured a Supreme Court order to suspend voting and issued a parliamentary call to remove the Kurdish governor of Kirkuk province – one of four over which the KRG and central government are vying for control – over his support for the referendum.

Amid mounting pressure, Iraqi Kurdish President Masoud Barzani cited his willingness earlier this week to postpone the vote if an agreement on Kurdistan’s “independence” could be reached with Bagdad.  But surging Kurdish nationalist sentiment, stoked by a succession of referendum rallies, raises the political stakes for Kurdish leaders.  Postponing the vote without a deal reflecting Kurdish aspirations would come off as a capitulation. And though Abadi is a proponent of decentralized governance, he cannot go nearly as far as Barzani seeks.

Barzani’s brinkmanship also reflects internal political calculations.  The referendum comes roughly a month before planned KRG legislative and presidential elections.  Barzani – whose term officially expired in 2015 – faces rising criticism over corruption, mismanagement, and heavy-handedness.  Rallying support for independence obscures governmental dysfunction, at least temporarily, and would seem to fulfill Barzani’s pledge to assure Kurdistan’s future before stepping aside.  Other Kurdish parties are backing the referendum despite concerns over the risks, in part to prevent Barzani from reaping the political benefits alone.  The convening of Kurdish legislators on September 15 to endorse the vote – their first meeting in nearly two years – highlights the jockeying to harness popular excitement.

Ultimately, the political storm around the referendum may be more powerful than the outcome of the vote itself, assuming it goes ahead.  The referendum – which asks whether voters support an independent Kurdistan – is not linked to a specific proposal and mandates no follow-on action.  A resounding “yes” would lend popular weight to Kurdish calls for independence, but would not tangibly alter the economic and political risks of a drive for statehood, especially given regional opposition to Iraq’s break up and the cash-strapped KRG’s heavy dependence on Turkey to enable oil exports.

This reality is reflected in intermittent Kurdish acknowledgment that discussions with Baghdad could centre on revising federal arrangements or moving toward confederation.  A decision by Baghdad, Ankara, and Tehran to downplay the referendum outcome could help tamp down tensions, as would redoubled international support for substantive discussions between Irbil and Baghad on outstanding disputes and a plan to advance decentralization.

One core issue to be addressed, which became a flashpoint in the run-up to the referendum, is the status of disputed areas within Kirkuk, Nineveh, Salahaddin, and Diyala provinces.  Baghdad and the KRG have tussled over control of these areas – in particular, oil-rich, ethnically-mixed Kirkuk – since the fall of Saddam Hussein, under whom Kurdish and Turkmen residents were displaced in favor of Arabs.  The KRG is extending voting to Kirkuk and other areas under de facto Kurdish control since Peshmerga forces swept in against ISIS in 2014.

Bellicose rhetoric over Kirkuk intensified last week, with limited clashes between local Kurds and Turkmen. Broader violence thus far has been contained, but the patchwork of militia on the ground creates a combustible mix.  Turkmen and the Shia Arab Popular Mobilization Forces (PMF) were instrumental, along with Peshmerga fighters, in reclaiming territory from ISIS.  On September 21, Abadi launched the counter-ISIS offensive in Hawija, near the city of Kirkuk, using the Iraqi military and the PMF.  Peshmerga leaders countered with a statement saying they would defend Kurdish front lines against advances by ISIS – or from other Iraqi forces.

Though the referendum has set Iraqis and regional actors on edge – and set back efforts to forge national consensus on the way forward after ISIS – the fallout from the vote need not trigger a broader crisis. European actors can help mitigate tensions by keeping attention focused on the continued fight against ISIS, on which both Irbil and Baghdad stress ongoing cooperation, and using the referendum debate to invigorate Baghdad-Irbil dialogue and advance a stabilisation agenda.

With the KRG, this could include leveraging the veneer of unity over the referendum to address internal political gridlock and governance failures.  With Baghdad, it could centre on advancing a decentralization plan that grants effective administrative, economic, and security control to the Kurds.  Regional actors should likewise be encouraged to avoid allowing neuralgia over the Kurdish threat and a zero-sum approach to regional influence to fuel a factional tug-of-war inside Iraq. 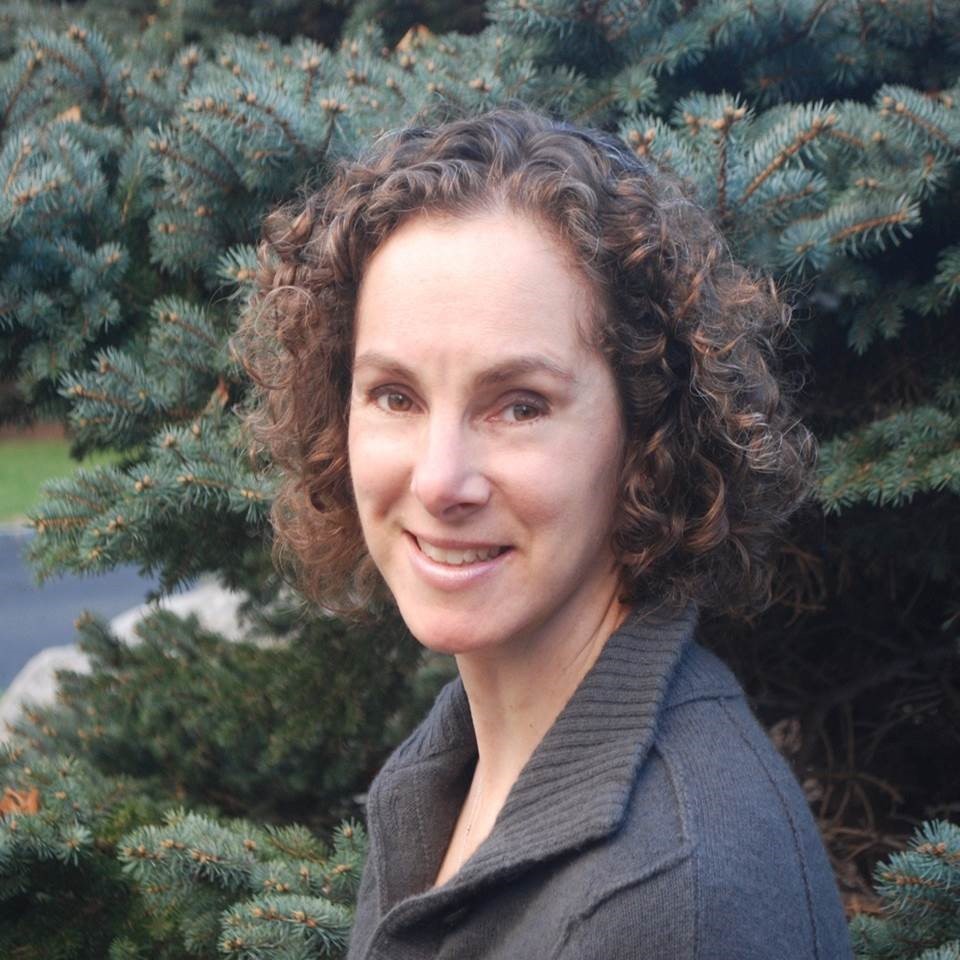